Pig-nosed eejut David O’Leary, who no doubt still has brutal, sweat-inducing nightmares from which he wakes up screaming “My babies!”, fronted up to martial artist/footballer Zlatan during Al Ahli’s exhibition match (the Emirates Challenge Cup – football is not golf ffs) against Milan. It was handbags but you have to admire O’Leary’s stones.

Zlatan’s crime? Being a massive dick, which is behaviour that should come as a surprise to no one.

Let’s imagine O’Leary did persuade Zlatan to meet him in the car park after the match. The former is 52 years old, while Zlatan is massive, nails and absolutely mental. The Irishman would end up in a small heap, broken beyond repair. You don’t mess with the Zlatan. 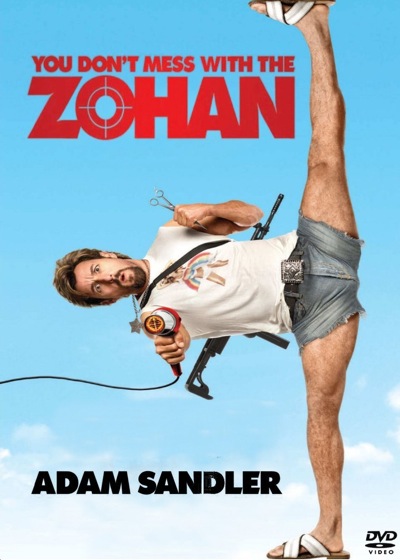 PS. I really like You Don’t Mess With The Zohan. Don’t tell A SOUL.