We’ve managed to get our hands on a few photos from the second-leg of the play-off between River Plate and Belgrano yesterday, a game to determine which side would be relegated to the second tier of Argentinian football.

With Belgrano 2-0 up from the first-leg, Sunday’s 1-1 draw meant that fallen giants River were demoted from the Primera Division for the first time in their illustrious 110-year history – a result which, perhaps inevitably, led to widespread disturbances and at least 68 people being injured, 50 being arrested and 15 vehicles destroyed in and around the El Monumental stadium after the final whistle… 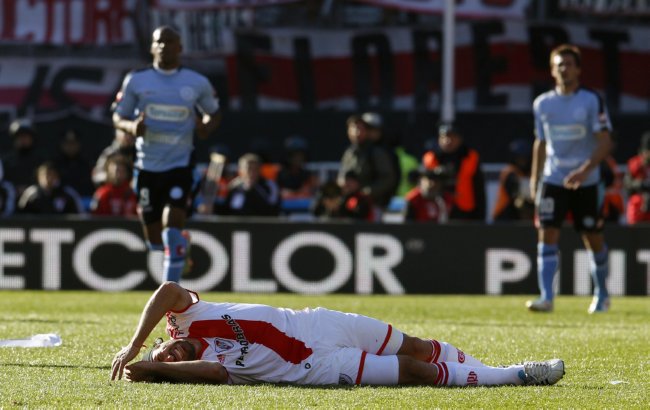 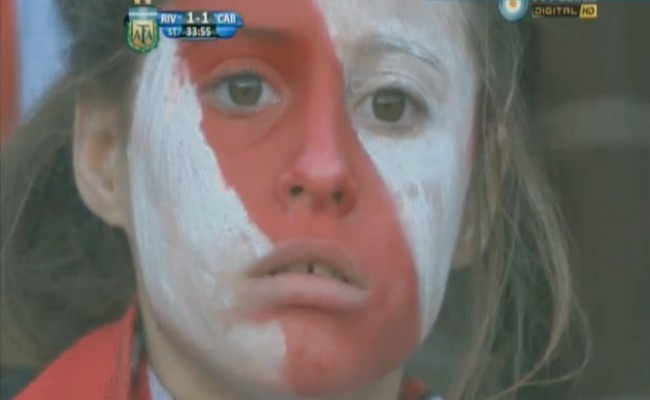 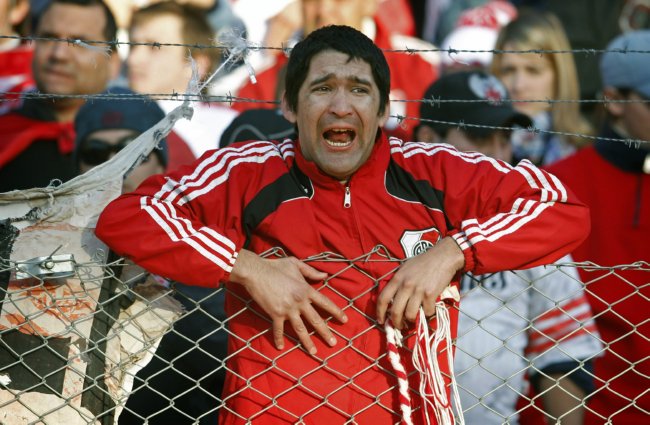 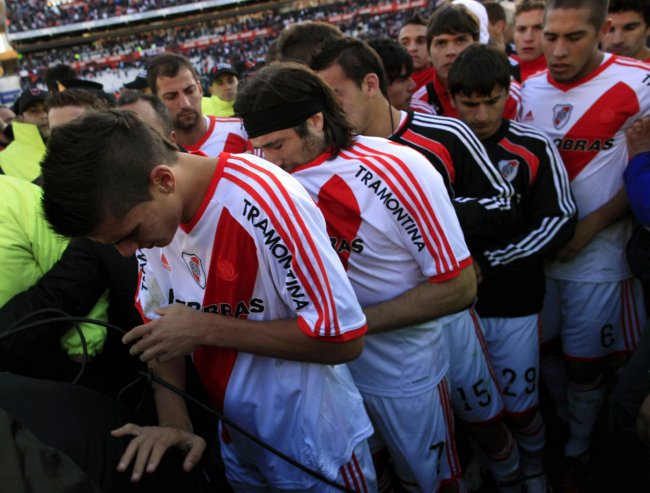 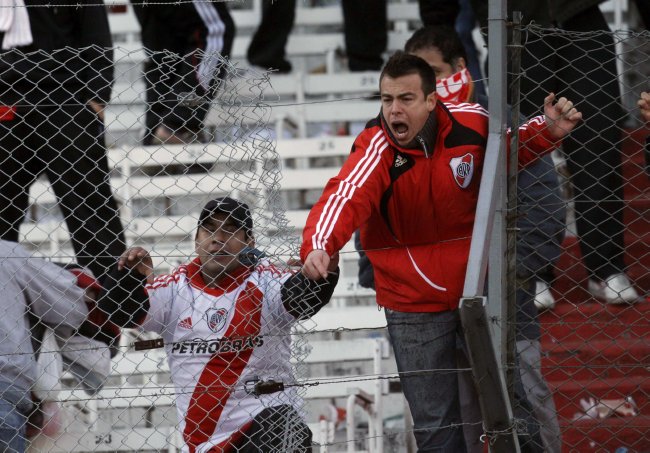 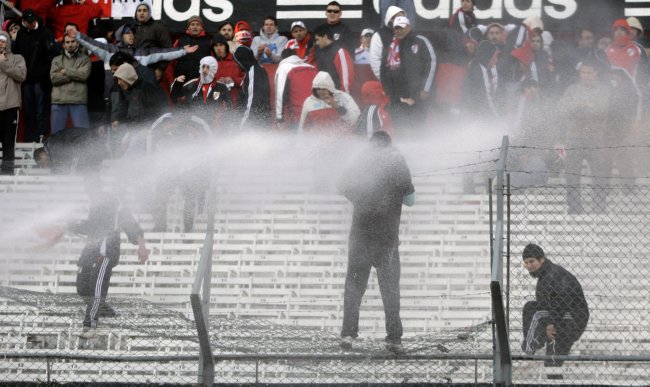 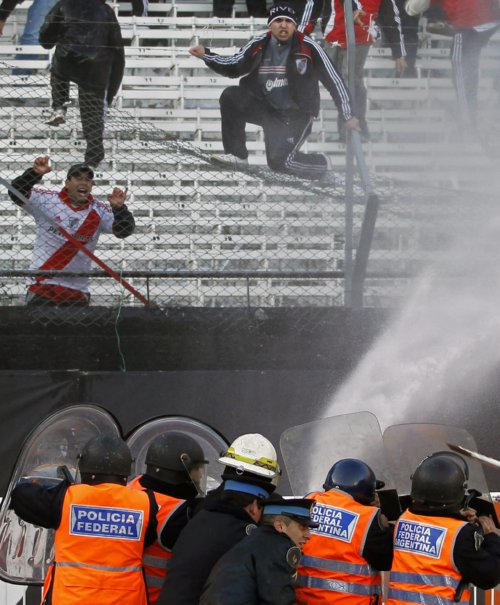 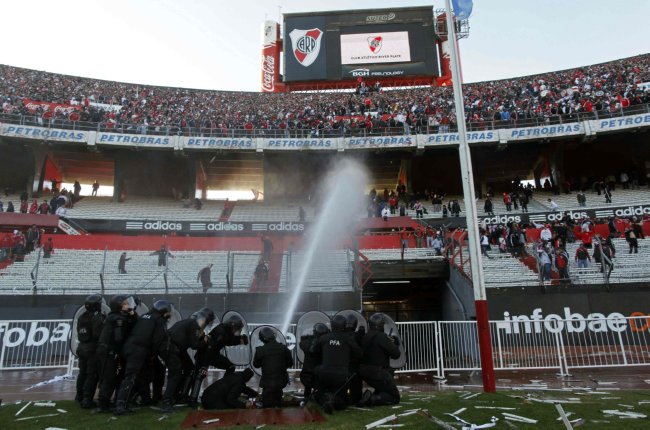 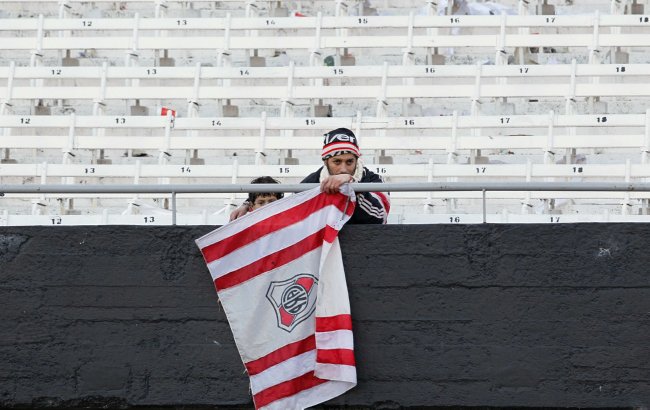 To which I say: deal with it you bloomin’ wusscakes! Try being a Forest fan for Christ’s sake – you’d be swinging from the rafters after six months.