After leading since the hour mark courtesy of Jill Scott’s looping 20-yard drive, England women were within spitting-distance of making it through to the last four of the World Cup in Leverkusen last night when they were pegged back by France with three minutes of normal time left to play when Elise Bussaglia sent a superb curling effort clipping in off the upright in what seemed to be sloooooow-motion.

After hobbling through another knackering half-an-hour of extra-time, Hope Powell’s side were eventually nudged out of the tournament when, with the shoot-out standing at 4-3 in France’s favour, England captain Faye White’s decisive penalty pinged off the top of the crossbar and into the stands – as if it was ever going to end any other way. 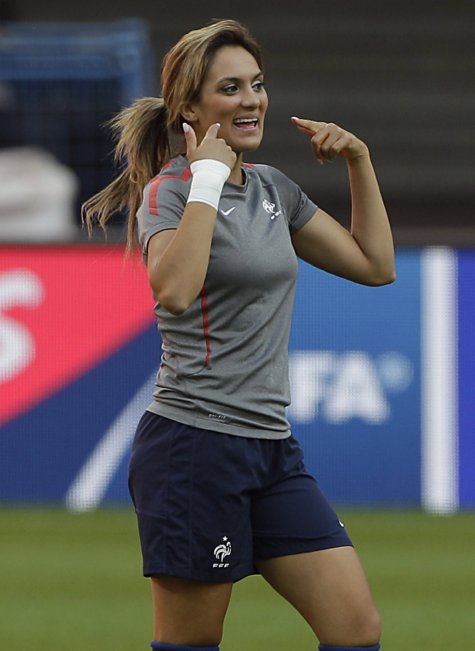 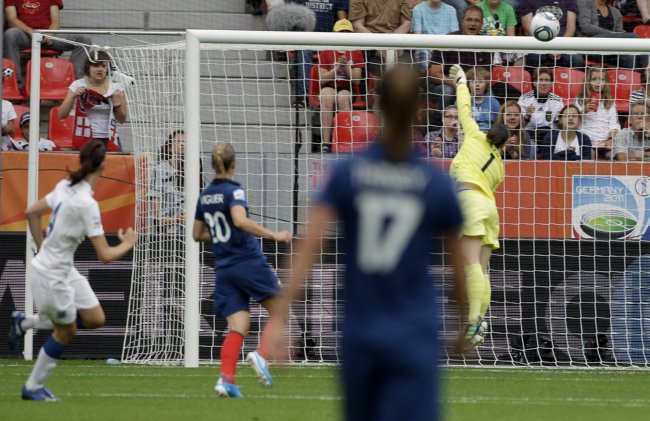 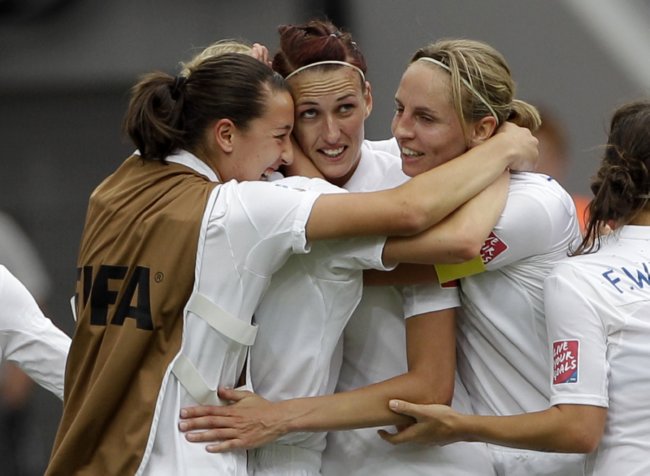 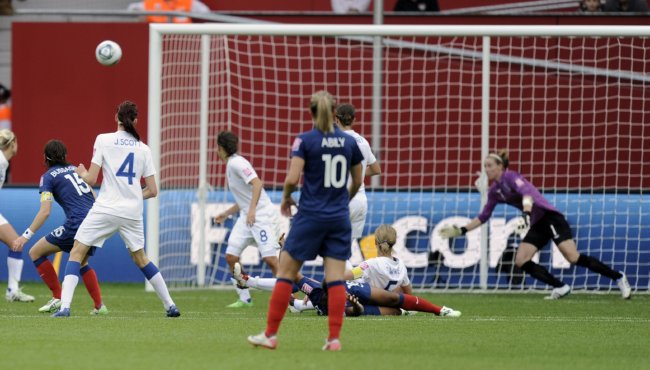 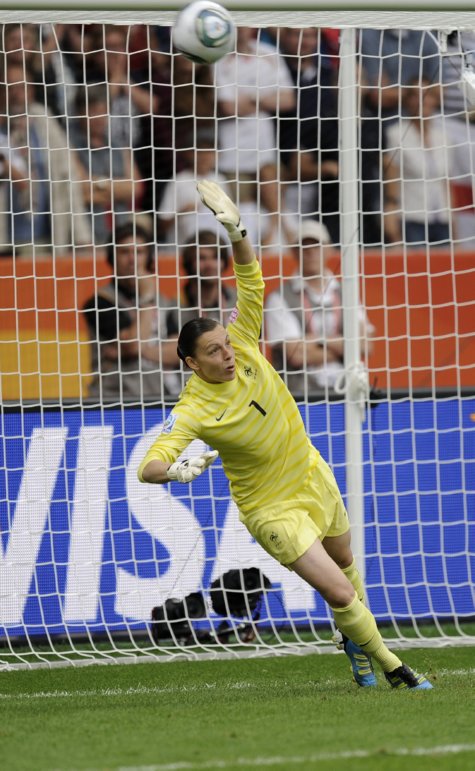 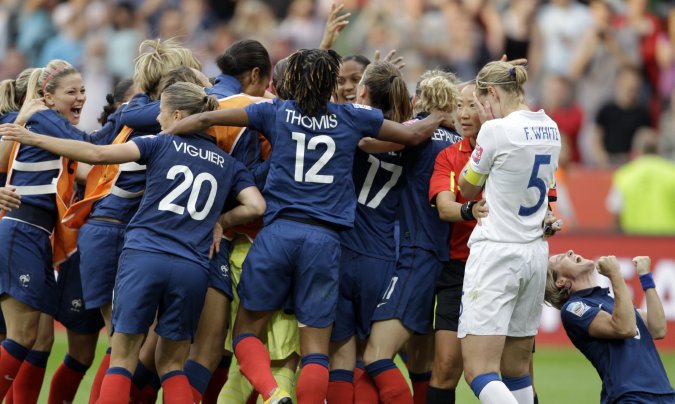 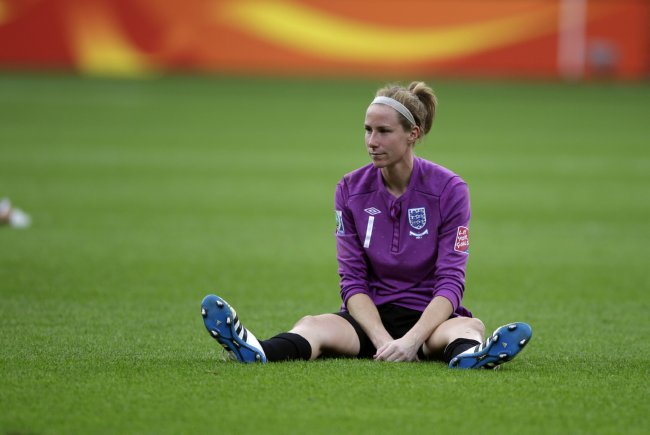 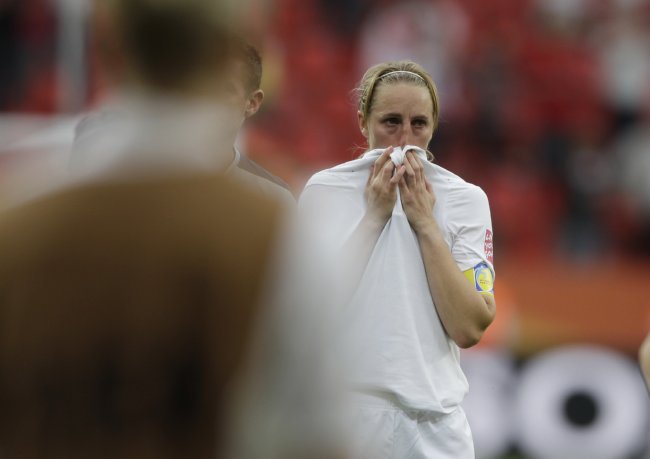 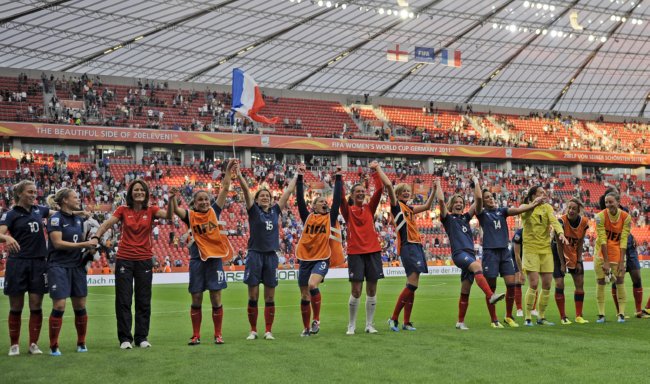 Absolutely nothing to be ashamed about or sorry for girls, you did you country proud – a damn sight prouder than the men’s side have managed in a long, long while.

Pies doffs it cap, now please excuse us while we go and have a little cry.