The game in a nutshell: England were comfortable, Bulgaria were pretty bloody woeful, Gary Cahill scored his first international goal, Wayne Rooney bagged the other two, Walcott/Downing/Young behind Rooney worked well in parts, the formation suited the style, the second-half was a bit pap and even Gareth Barry looked half-way close to ‘alright’.

The only blot? There were f**king monkey chants in the stands – which thankfully failed to register with any of their intended targets and have since been reported to FIFA. 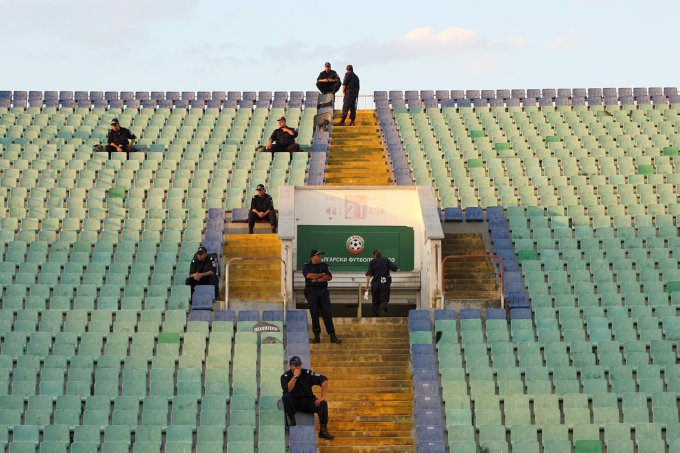 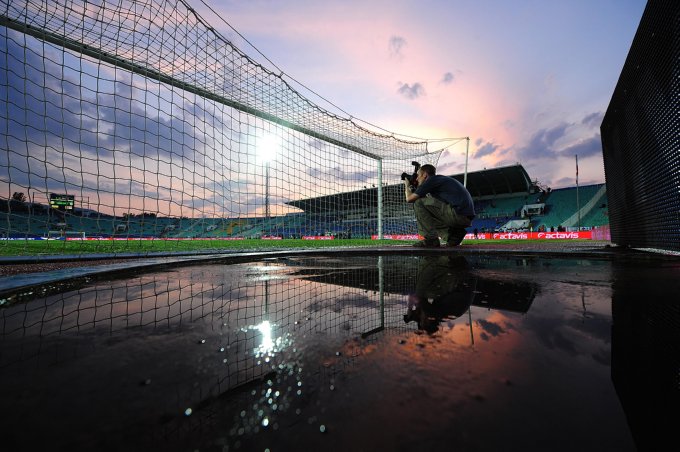 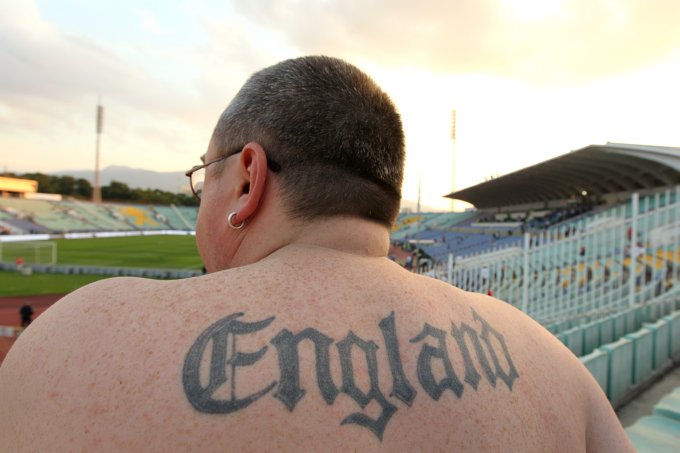 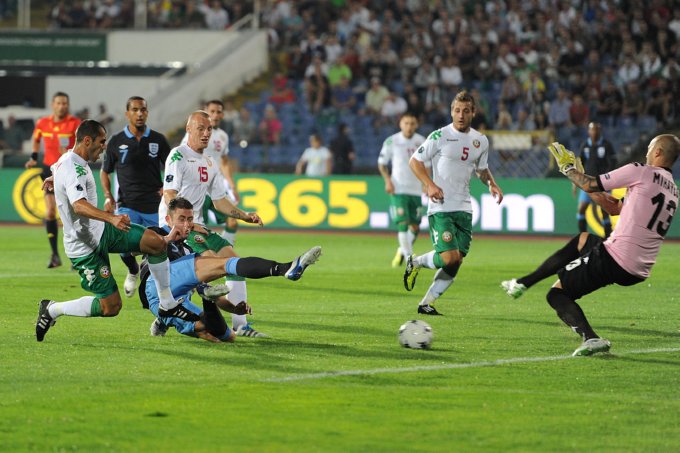 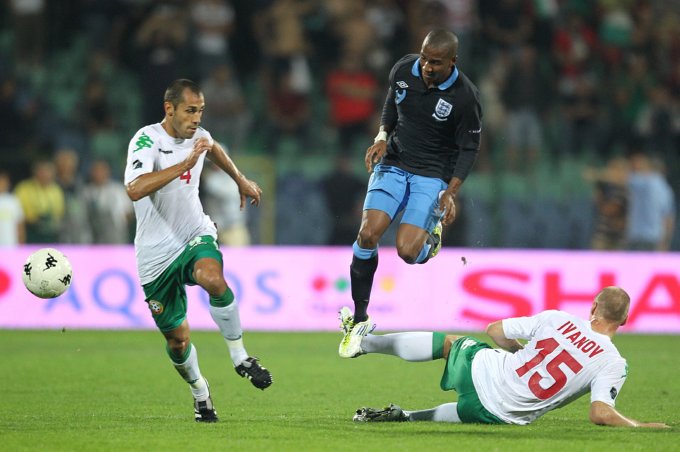 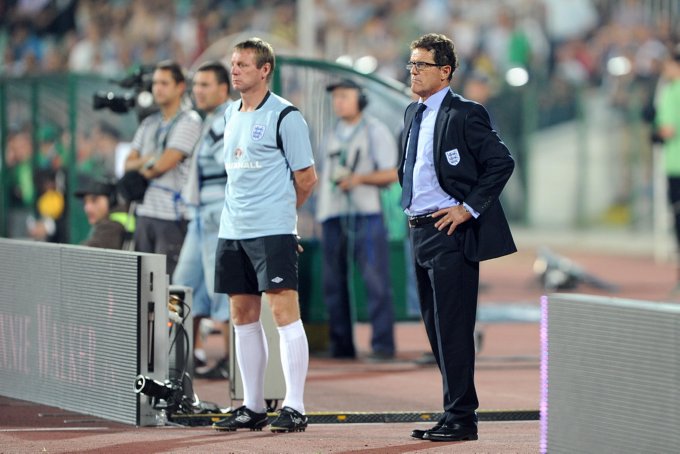 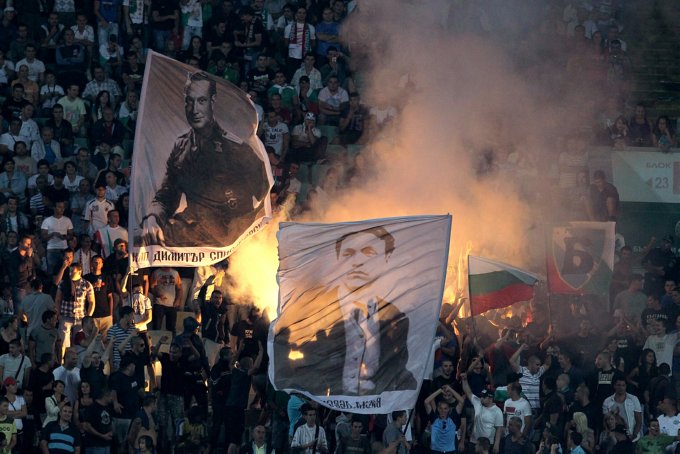 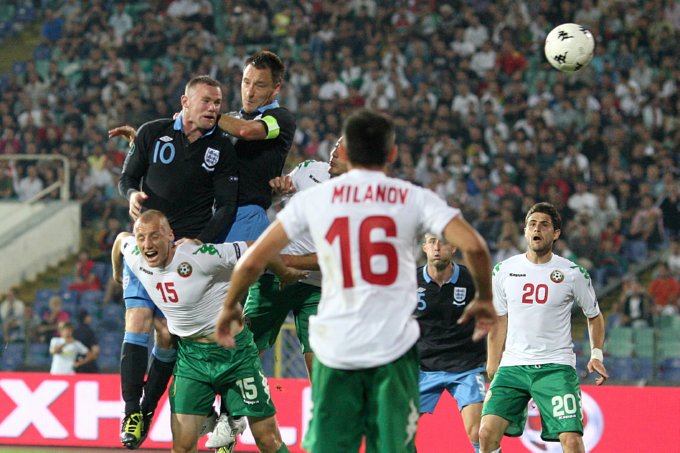 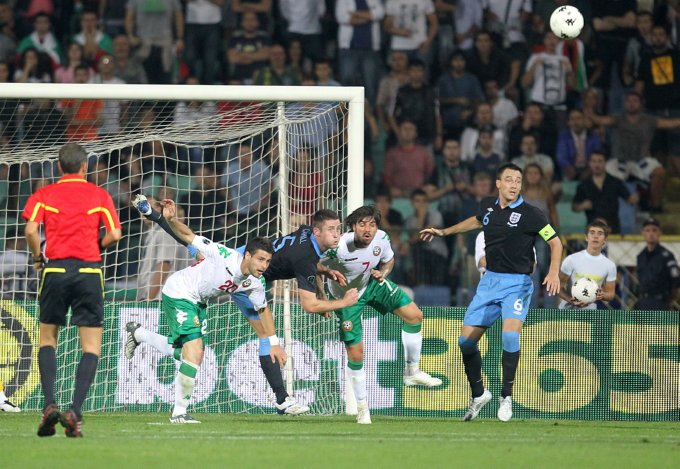 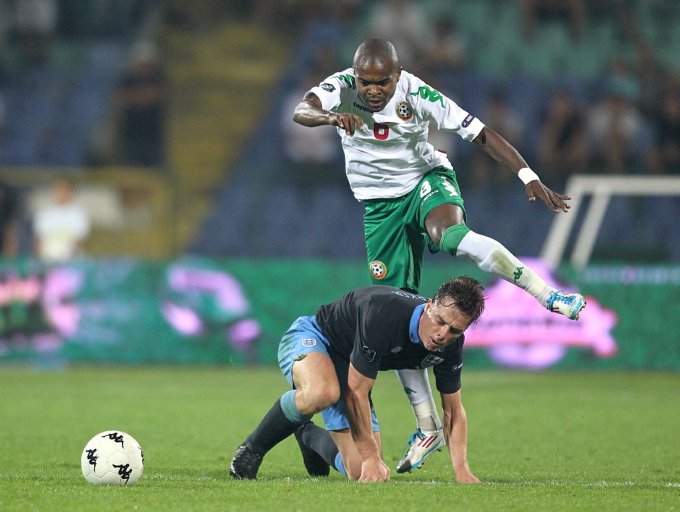 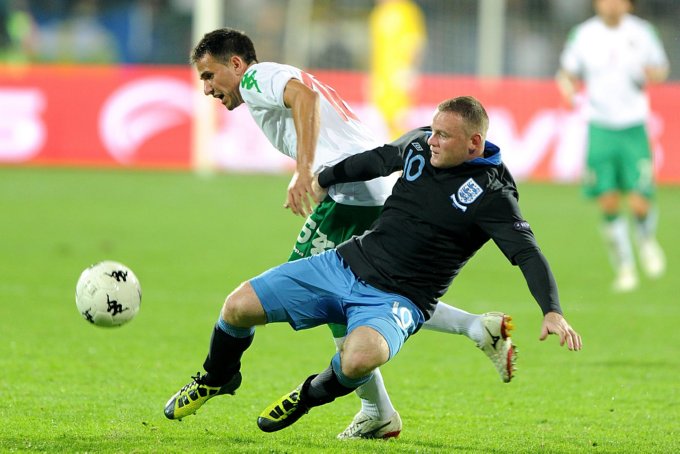 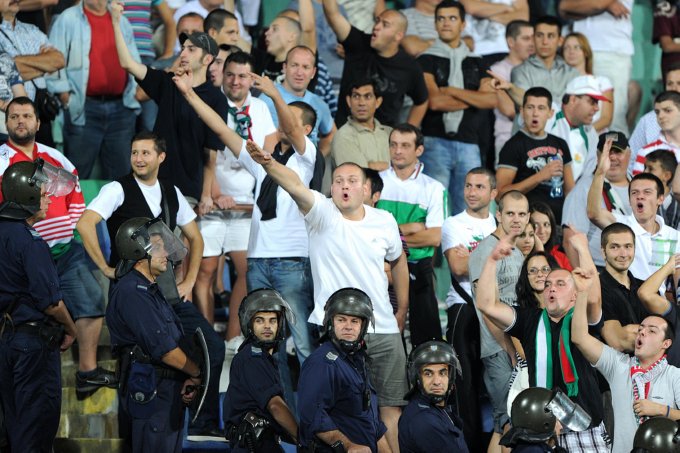 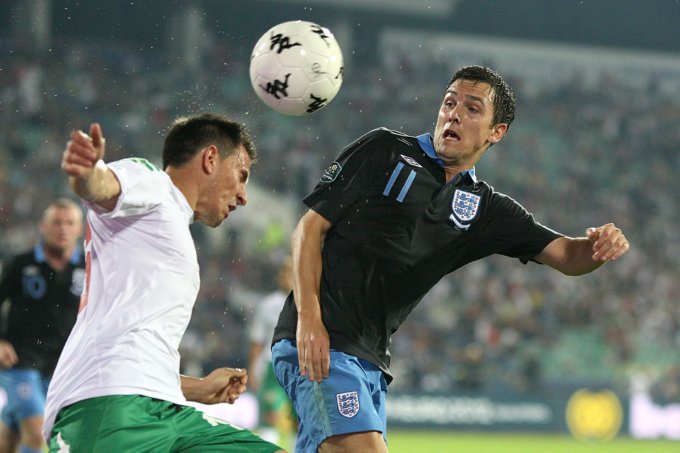 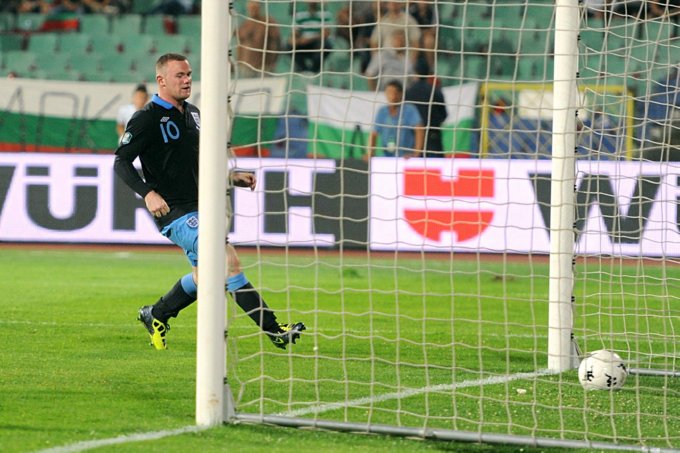 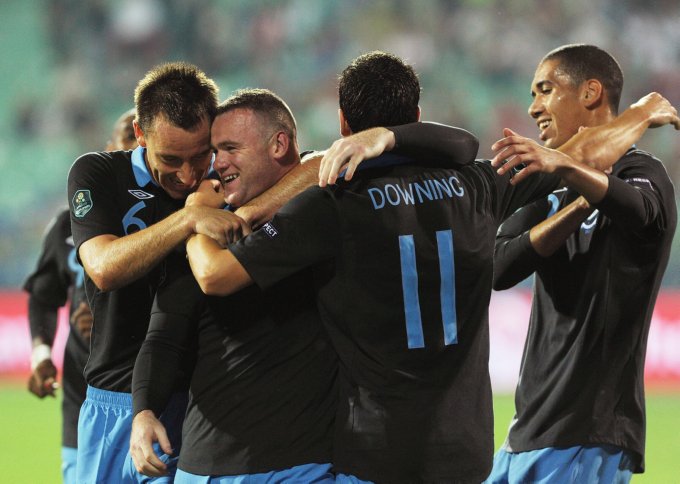 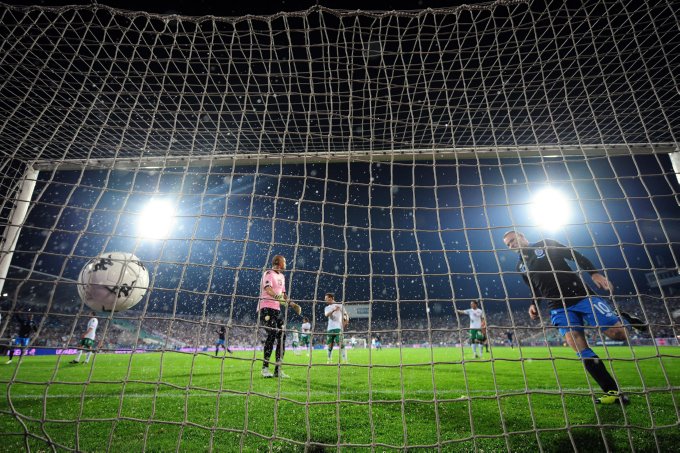 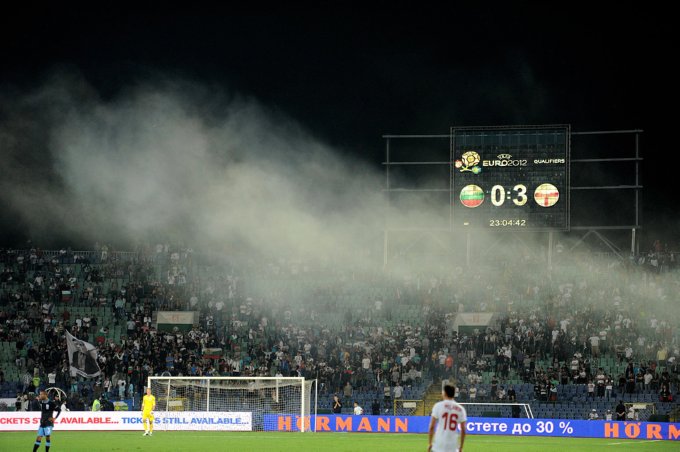 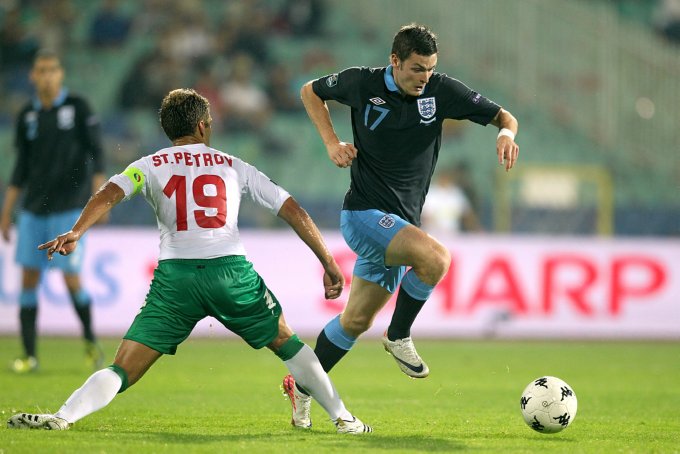 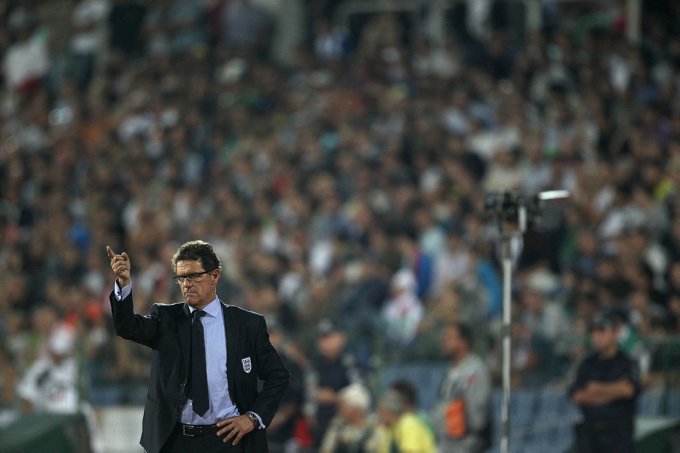 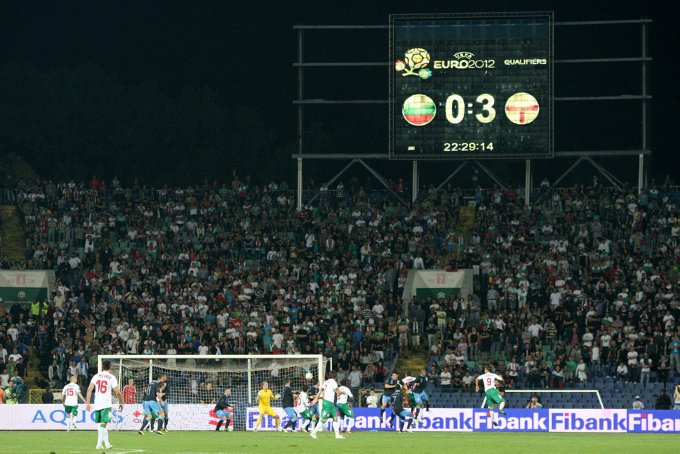 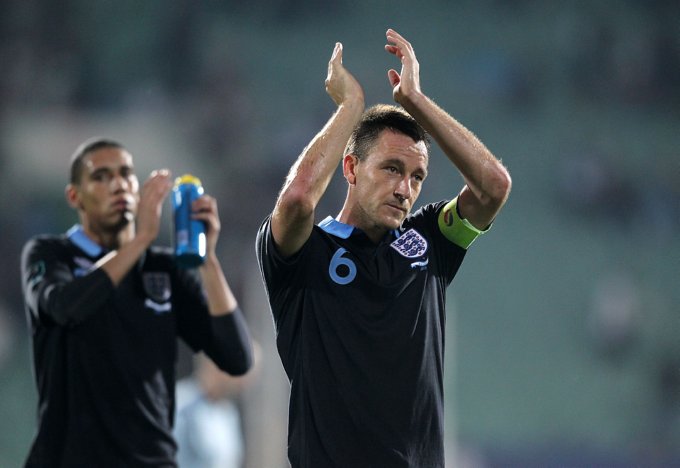