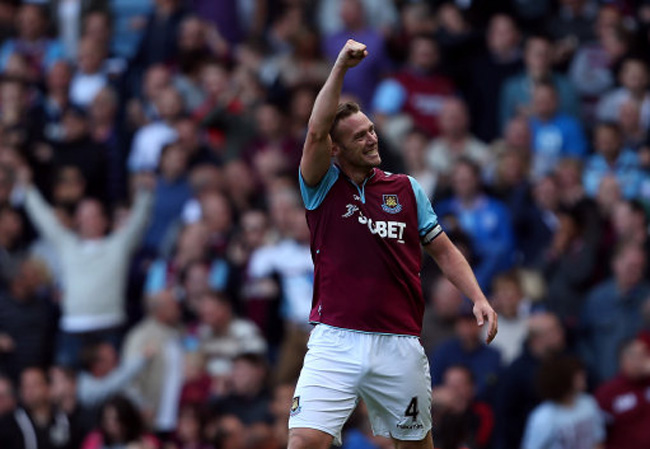 Scottish striker Steven Fletcher is more than living up to his £12million price tag, and the forward netted again for Sunderland at Upton Park on Saturday. Fletcher’s goal came after just nine minutes and despite an onslaught from the home side, Martin O’Neill’s side held on ’til almost the very end.

West Ham eventually did secure a point, when Kevin Nolan popped up to fire home at the death and that result leaves Sunderland without a win in 12 league game. The Hammers, on the other hand, stay in the top eight.