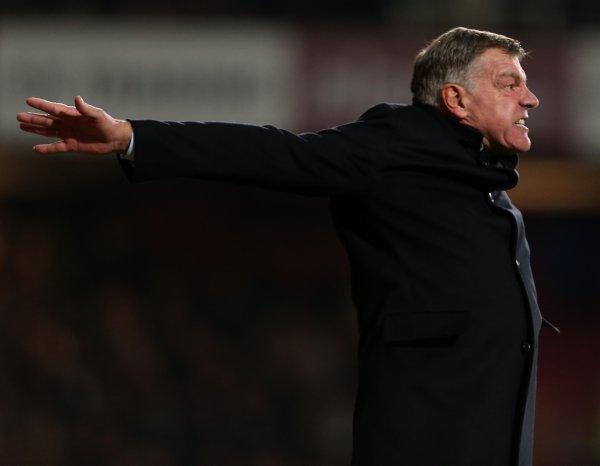 Basically, we pose a question to you, the good people of Pies, and a thoroughly enjoyable, lively debate is had by all – at least that’s the idea.

In the maiden instalment of the series, we’re asking whether or not manager’s should feel obligated to play attractive football?

Of course fans feel entitled to a decent spectacle given the exorbitant amounts of money they pay to attend such games, along with the innate assumption that these handsomely-paid professionals should probably be doing their utmost to not bore you into complete submission inside the first 20 minutes – all of which we find a tad self-entitled, if we’re completely honest.

Looking at it from the supporter’s perspective, the age old bone of contention is always going to be that if you’re paying £40-90 for a ticket, you should be able to demand that your side at least attempt to be pro-active in some regard and not go in hoping for a 0-0 draw or accepting an insurmountable defeat before kick-off. 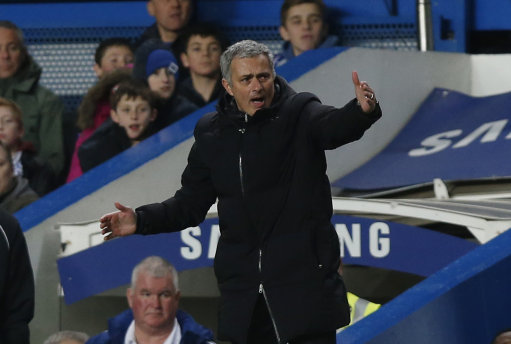 “Stand back, this vehicle is reversing” – Jose helps back up the Chelsea bus

Sadly, however, a football match is not “sports entertainment” as Sky Sports and their ilk would have you believe, but rather a legitimate, competitive sporting encounter.

Fans, as central as they are to the financial structuring, marketing and atmosphere of the game, really are secondary components in the whole deal – after all, any given game would still go ahead, even if no-one turned up to watch it.

The problem being, of course, that football – especially top tier and European/international football – is divvied out, packaged up and sold as a gleaming commodity for vast amounts of money so ever televised game is hyped as some kind of biblically epic gladiatorial encounter. It’s little wonder that Crystal Palace vs Stoke fails to live up to its ridiculous, bombastic billing.

And that’s where the disparity lies. Most managers couldn’t care less about the hype; their focus is solely on picking up the points where possible, by any means possible. Why mither over something as subjective as ‘attractive’ football?

In reality, the majority of teams are merely trying to get by, hell-bent on merely scavenging the minimum amount of points from 38 games to stay in the increasingly uncompetitive and fractious Premier League so the club can suckle on the big league’s teat again next year in order to repeat the whole, boring, Sisyphean process ad infinitum.

That’s the goal, that’s the length and breadth of the ambition and, like it or not, it’s also the primary priority for the managers of Sunderland, West Ham, Swansea, Cardiff, Norwich, Villa, Fulham, Southampton, Hull, Stoke, West Brom and Crystal Palace – a full 60% of the teams in the Premier League. They know it; the fans aren’t quite so ready to accept it.

If Big Sam can eke a point out of Chelsea, then he’s winning – despite Jose’s and the watching audience’s grumbling. As the man himself said, he “doesn’t give a shite” about anything other than the point on the board and if you’re paying £70 for a ticket to watch that, then more fool you.

Pray tell, what be your thoughts on the matter?