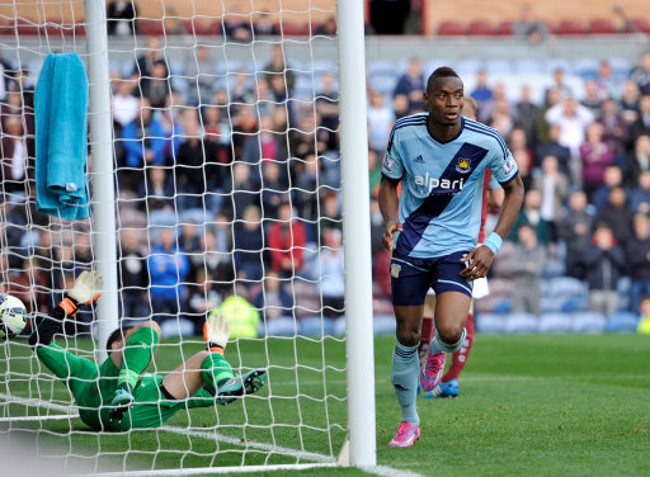 On the day of Sam Allardyce’s 60th birthday party, the Hammers presented their boss with a fine display against Burnley.

Summer-signings Diafro Sakho and Enner Valencia put the visitors 2-0 early in the second period after a first-half which saw the hosts create the better chances without making a breakthrough.

Not long after Valencia’s goal, Burnley attacker George Boyd got the Clarets back into the game after Adrian had failed to deal with a Michael Kightly corner. However, veteran hitman Carlton Cole came off the bench to score from close-range.

The results sees the rejuvenated Hammers in the top four while for Sean Dyche and Burnley, they find themselves second from bottom.