In the cut-throat world of football, confidence is a key attribute in making it to the top (or near to the top). However, in the case of a certain Mr. Joseph Barton, when exuded in large quantities, it can make you look like a right eejit. 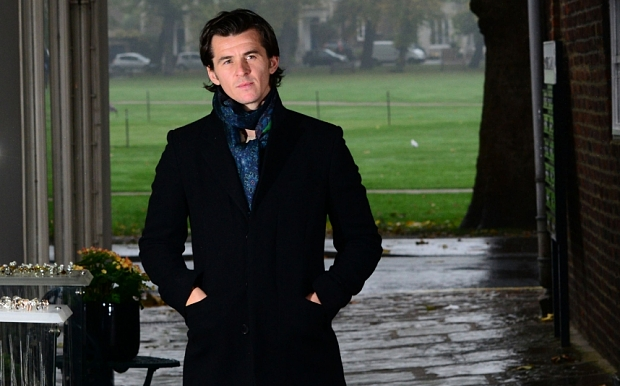 A pensive Barton auditioning for the new series of Sherlock Holmes

In his latest outburst in the Telegraph, Burnley’s new-signing has questioned Premier League clubs for not picking him up on a free transfer. He said:

I think if you’re a Premier League club, anyone from 10th downwards, and you had the opportunity to take me on a free transfer it’s an absolute no-brainer.

But they are lazy, they don’t do their homework so they tune into things you did in 2006, 2007, rather than look at what’s going on, what you’ve done in the last three years, how your family circumstances have changed.

Or maybe they don’t rate Barton on the pitch as highly as he obviously does?

The 32-year-old also spoke about a mooted move to West Ham, which feel through after some Hammers’ fans protested about the potential deal. He said:

Depends who you listen to. It just never got over the line. It was the 11th hour. It was really late and really disappointing. I felt I could have played there, but West Ham’s loss will be Burnley’s gain.

They’ve got their reasons for not doing it. It’s probably a better fit for me here. It’s not Premier League football, which I wanted, but the aim is to be there quickly.

I think it’s fair to say that deep down, there is a decent man in Joey Barton, a man who has tried to change himself for the better. But maybe a bit less self-importance wouldn’t go amiss?