When I put together a list of ten black pioneers in British football earlier this week, I shamefully failed to include West Ham legend Clyde Best, who boldly and often brilliantly forged a path for the likes of Cyrille Regis, Lawrie Cunningham, Viv Anderson and John Barnes.

So here, with apologies to Clyde, is a triffic gallery of him in action for his beloved West Ham: 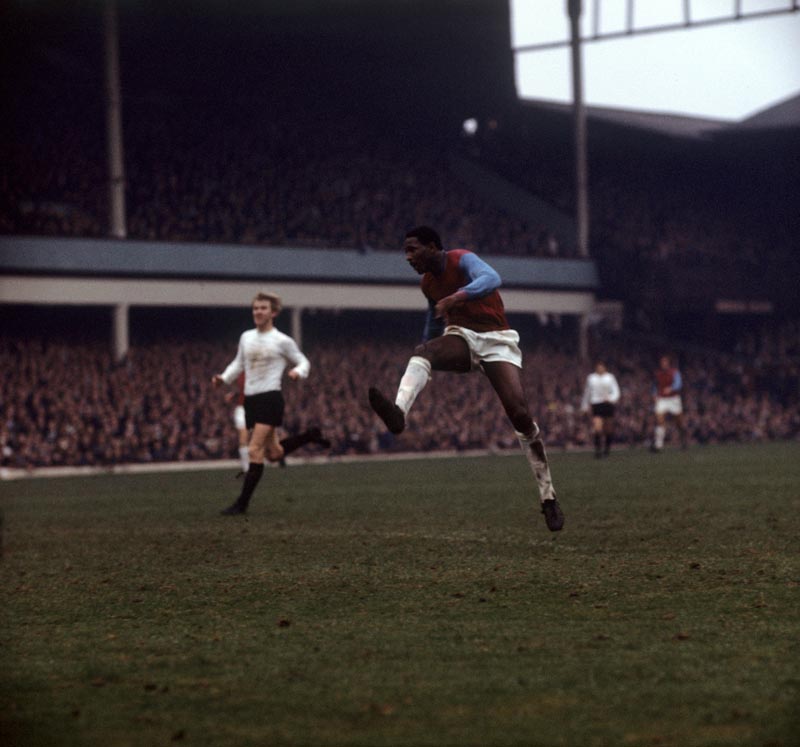