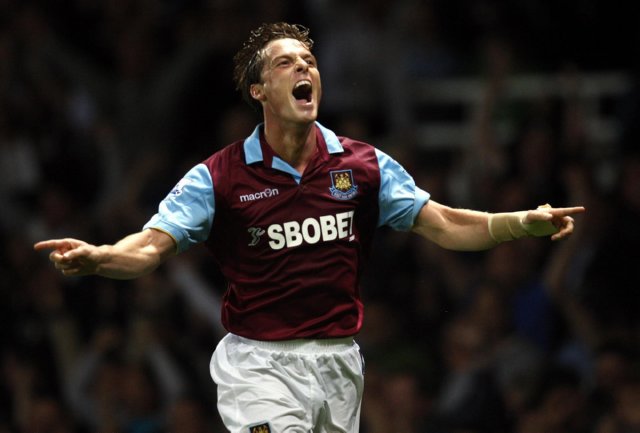 Parker, who will receive his award at a formal ceremony on May 12th, has been given the nod by the journos and hacks of the land for essentially – if you’ll allow me to summarise the PWA’s endless congratulatory spool into one easily digestible sentence – managing to repeatedly shine in a line-up as sh*te as West Ham’s current side.

Incidentally, Parker is only the second ever West Ham player to be bestowed with the award after the FWA last blessed Bobby Moore with their trinket back in 1964.