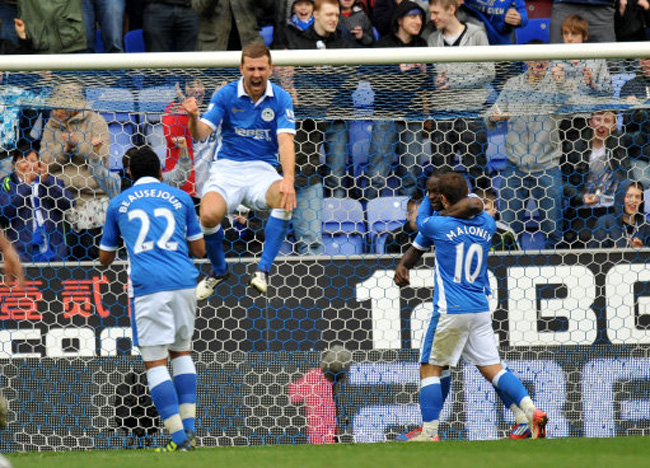 Roberto Martinez’s Wigan side blew a great chance to get themselves out of the drop-zone on Saturday, after failing to beat West Brom despite having numerous chances to secure victory.

Franco Di Santo was the most guilty party for the home side, missing at least three clearcut chances for the relegation stugglers while Emerson Boyce and James McCarthy both hit the woodwork in a busy first-half.

Wigan’s goal did finally come, courtesy of James McArthur, who scored from close-range on 54 minutes. However, that strike sparked the visitors into life, with former Arsenal man Jerome Thomas going close before Paul Scharner eventually levelled the scores, heading home on 65 minutes.

Wigan pushed for the winner, but despite going close on a number of occasions again, they failed to register that all-important win, and so stay bottom of the table. Roy Hodgson’s West Brom, on the other hand, stay in mid-table.