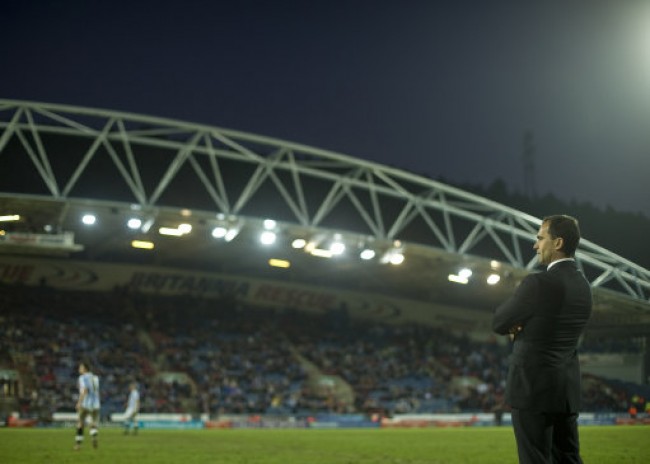 Wigan proved too strong for Huddersfield on Sunday at the Latics cruised to a 4-1 win away at the Galpharm.

The Premier League side dominated the first-half, with jinky winger Callum McManaman the star of the show. The attacker gave the Terriers’ backline a torrid time and opened the scoring himself on the half-hour mark before playing a big role in his side’s second of the half, which was put away by Arouna Koné, albeit from an offside position.

After the break, James McArthur fired home a superbly struck third before the home side finally woke up and started to get a foothold in the game. All that pressure finally paid off when Lee Novak netted on the hour-mark but a fine strike from Koné with his second of the game ultimately secured a comfortable win for the Latics.