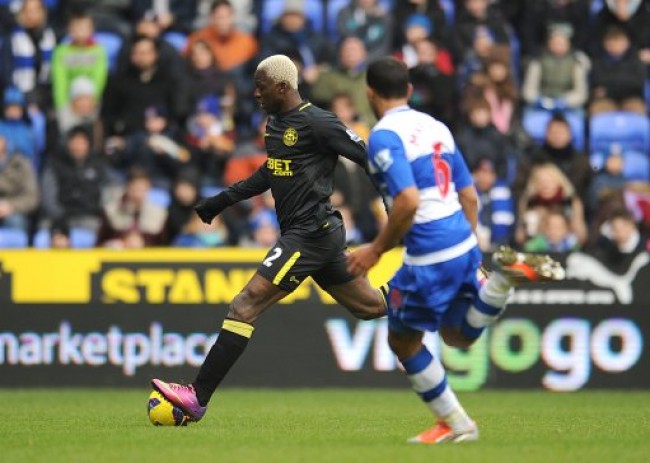 Wigan secured a vital victory at the Madejski on Saturday to leap-frog Reading into 17th place and climb out of the drop-zone.

Arouna Koné was the star of the show for the Latics, bagging a brace just before the break to put Roberto Martinez’s side in the driving seat.

In the second period, the Royals failed to rally, with Maynor Figueroa making it 3-0 just three minutes after the re-start. Reading’s hopes a comeback weren’t helped by the sending off of Pavel Pogrebnyak on 68 minutes for a dreadful, dangerous challenge on Figueroa and that was that.

All in all a day to forget for Brian McDermott and his charges who are now in 18th place, a place below the Latics, albeit only on goal difference.