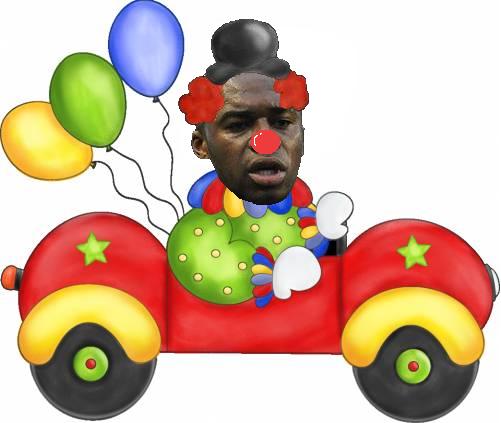 Wigan Athletic’s Charles N’Zogbia has been arrested over allegations that he had someone else complete the written part of his driving test on his behalf.

The 23-year-old winger was arrested by police when he turned up to take his practical driving test at the Sale Test Centre in Manchester yesterday. It is understood that officials at the centre called the police after suspecting that someone else had taken N’Zogbia’s theory test for him.

“At about 8.30am on Wednesday 21st April 2010, police working alongside the Driving Standards Agency arrested a 23-year-old man at Sale driving test centre on suspicion of fraud by false representation.

The man has been bailed until June 3rd pending further inquiries.”