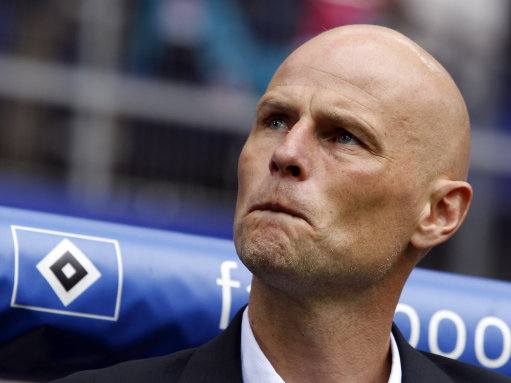 The Wolverhampton Wanderers board have moved swiftly to replace poor old Terry Connor in the Wolves’ hot-seat.  Connor, in his role as caretaker boss failed to win a game and with the club already relegated, the powers-that-be at Molineux have started the rebuilding job, with former Wimbledon player Ståle Solbakken getting the nod.

The 44-year-old Norwegian enjoyed a hugely successful period as manager of FC Copenhagen between 2005 and 2011 before taking over at Bundesliga side FC Koln. However, he endured a difficult 2011/12 campaign in Germany and was shown the door not long before the club were relegated.

A few more interesting facts about Solbakken – 1) he technically died during training whilst a player at Copenhagen after suffering a cardiac arrest (he recovered, in case you were wondering), 2) he made six appearances at Wimbledon in the 1997/98 season before falling out with manager Joe Kinnear and 3) He lead Copenhagen to the last 16 of the Champions League.

Surely he can’t be any worse than Terry Connor?