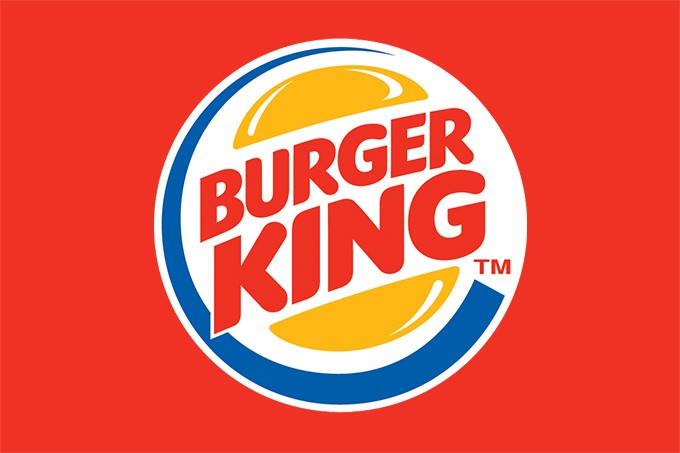 Burger King have apologised and rescinded a promotion in which the fast food chain offered free burgers to Russian women who successfully manage to get pregnant by World Cup footballers.

The scarcely believable offer saw Burger King willing to hand over a “lifetime supply of Whoppers” to any woman who became impregnanted by anybody playing at the World Cup during the tournament.

Of course, the promo was panned from the moment it was announced, with critics branding it “sexist” and “demeaning” – as well as being utterly, utterly lecherous and insanely immoral. 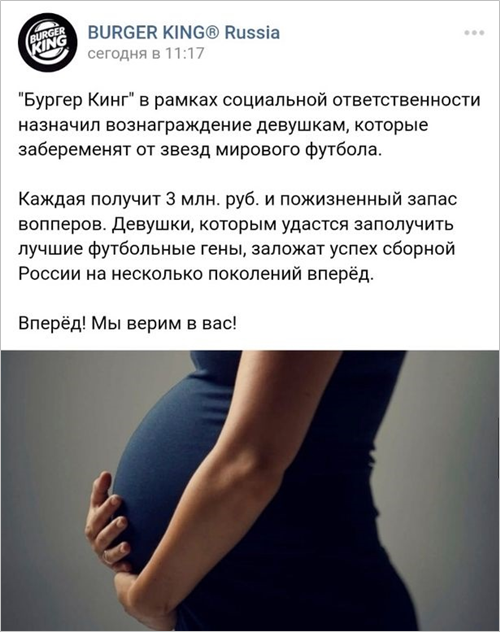 The offer promised to reward women who managed to acquire “the best football genes” that would “ensure the success of the Russia team for generations to come” with as many Whopper burgers as they could eat in their lifetime.

All trace of the offer was removed from Burger King’s social media accounts earlier this week, with the company issuing an apology via the VKontakte television network.

We offer apologies for the announcement we made. It was too offensive.