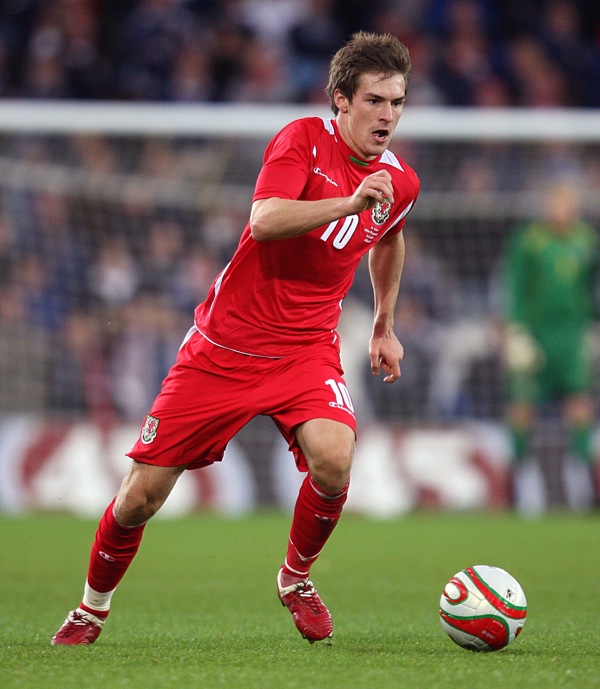 Everyone in the universe is raving about how brilliant Aaron Ramsey was for Wales against Scotland on Saturday – it’s frankly scary that he’s only 18 years old. Damn him for not being English – for the 2014 World Cup, I rather like the look of a midfield four of Jack Wilshere, Ramsey, Jack Rodwell and Theo Walcott. But sadly, it won’t happen.

Still, it got me thinking. Of all the young talent at Arsene Wenger’s disposal, which teenager is most likely to go on to become an Arsenal legend?

Wojciech Szczesny, goalkeeper (aged 19)
Polish keeper, massive (6ft 5in) for his age, made his League Cup debut in September and has already been called up to Poland’s senior national squad.

Craig Eastmond, defender/midfielder (18)
The Wandsworth-born youngster made his League Cup debut against Liverpool last month, and looked pretty good too. He has played for most of his Arsenal career in midfield but Wenger seems to like the look of him at right-back.

Aaron Ramsey, midfielder (18)
Ramsey is clearly one of those good-looking kids who could have been brilliant at most sports. But he chose football, and he’s on the fast track to becoming a Wales legend. Is he good enough to be an Arsenal legend though? So far, so good – he has all the tools to become a world-class central midfielder – he has more composure and vision than most players ten years his senior.

Fran Merida, midfielder (19)
Extremely skilful Spaniard from Barcelona’s youth academy (like a certain Cesc Fabregas, who at 22 is too old for this list!). Scored a stunning goal against Liverpool in the League Cup. Very bright future indeed.

Jack Wilshere, midfielder (17)
So good at 17 that some observers have suggested that he’s worth a place in England’s World Cup squad next summer. I doubt he’ll make the flight, but the fact that he’s being talked about in those terms shows how highly thought of he is. Very composed on the ball and has an eye for goal too.

Luke Freeman, striker (17)
Signed from Gillingham, for whom he made his first-team debut aged 15. He’s not the biggest (5ft 9in) or fastest but the Dartford-born striker certainly knows how to finish.

Who gets your vote?