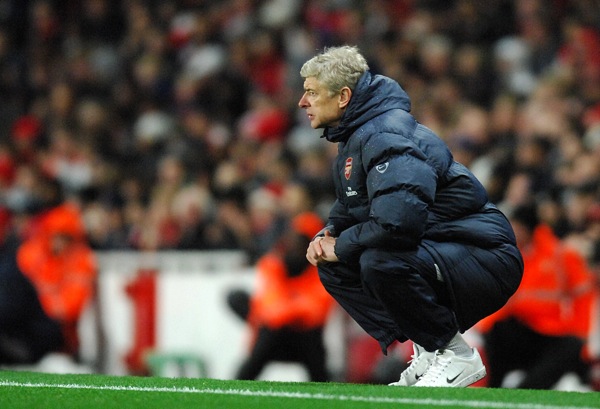 A defiant Arsene Wenger says Arsenal CAN still win the Premier League, even though they were made to look anything but title contenders by Chelsea on Sunday.

I think it’s clear to most reasonable people that the league is Chelsea’s to lose this season, and with Robin van Persie out for up to five months (a massive, MASSIVE blow for the Goons), Arsenal must surely buy an experienced striker in January to stand any chance of keeping up with Chelsea and Man Yoo.

So, in answer to the headline’s question, I say NO – second is probably the best Arsenal can hope for now, plus a good run in the Champions League – but, again, without Van Persie, that won’t be easy.