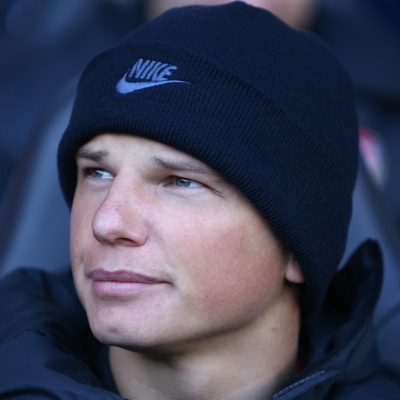 The Meerkat played through the pain barrier at Anfield on Sunday, having barely trained all week because of a foot injury. He scored the winning goal with a quite brilliant finish, prompting Arsene Wenger to praise the Russian’s rock-like hardness:

Wenger said: “I’ve not met many with his pain threshold.

“Andrey is a hard boy too, especially for a forward.”

They breed them tough in Russia – I’ve seen Vladimir Putin riding topless on a horse.

“My wee sister could take him, nae bother. That’s what’s going to happen.”