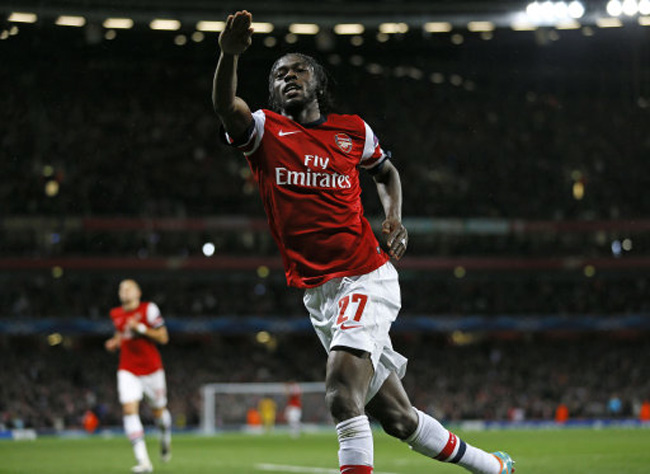 Looking like they were still suffering a nasty hangover from the weekend’s defeat to Chelsea, Arsenal struggled badly in the first-half against Olympiakos. However, the Gunners’ new goal-machine Gevinho did put the home side ahead only for Kostas Mitroglou to head home the equaliser just before the break.

In the second-half, the Gunenrs pushed for a winner and were rewarded when Lukas Podolski fired though the legs of goalkeeper Balázs Megyeri after good work from Gervinho. Then, at the death, subs Olivier Giroud and Aaron Ramsay combined, with the Welshman chipping home to give the Gunners a 3-1 win.

Per Mertesacker missed the game due to illness but it’s starting to look like the Gunners need his calming influence at the back. 12 months ago I’m not sure many Gooners would have been saying that.