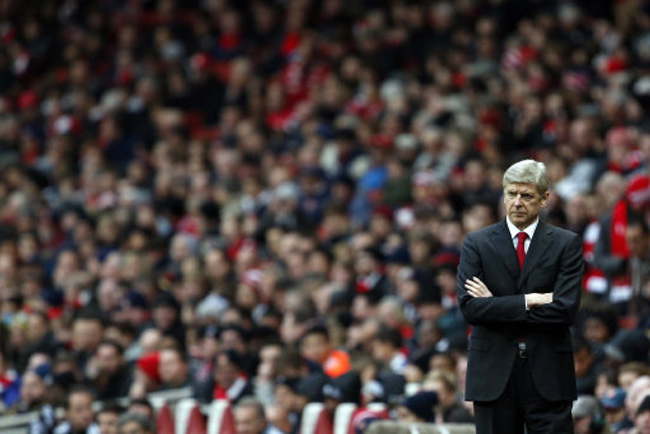 Things went from bad to worse for Arsene Wenger and Arsenal at the Emirates on Saturday, as the home side were thoroughly outplayed and indeed outpassed by a vibrant Swansea outfit.

While Michu’s two goals came at the death, the Swans could have already been a few goals up only for some superb goalkeeping from Wojciech Szczesny. The Pole was one of the few Arsenal players who could hold their heads high after an all-round dismal performance from the Gunners, who were lacklustre throughout. Michael Laudrup’s Swans, on the other hand, were sharp and inventive, with Angel Rangel impressing on the right, Nathan Dyer full of fleet-footed energy and Michu providing that all-important killer instinct up front..

While this may not be Arsene Wenger’s best-ever side, there was enough quality on show in his first 11 on Saturday to warrant a much better performance and the most worrying thing for the Frenchman may well be how few of his team seemed to have their heart in the fight.

The win sees Swansea move up to seventh. The Gunners, on the other hand,  find themselves struggling in 10th, behind the likes of Stoke and West Ham. Are we witnessing the beginning of the end of the Wenger era in north London?