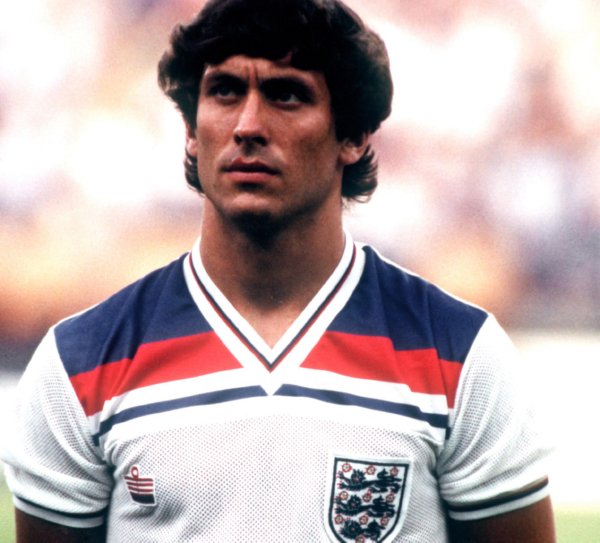 Former Arsenal left-back and England’s second most-capped full-back of all time, Kenny Sansom, has admitted that he has been living homeless for the last ten days, resorting to sleeping on park benches.

He told The Sun:

“I have been living homeless for 10 days, that’s because I’ve got no money, I’m a drunk, I’m not feeling very well and I’m a gambler. I’ve been living on the street. It’s not good living on a bench.

“I am just a drunk. I drink as much as I can get. I am in a bad way. Arsenal are trying to help me, but I have got to try to help myself.”

Sansom, now 54, retired in 1994 after racking up 86 England caps and subsequently moved into media but began sinking under the weight of his twin gambling and drinking problems soon after – going through rehabilitation programmes on several occasions. Sadly, the poor guy can’t seem to kick it.

The Sun are reporting that all Sansom has to his name are “a pay-as-you-go phone, a travel card and a £20 note, as well as the T-shirt and shorts on his back,” while he continues to drink as much as seven bottles of rosé wine a day.

The PFA and Arsenal (who employed him as a guide on the “Legends Tour” at The Emirates) have both been offering their support to Sansom, who had been staying with his sister Mary until he disappeared from the house a month or so back.

“Kenny is breaking my heart. I wish he would just tell us where he is. On Fathers’ Day we found him crying in the kitchen because none of his kids had sent him anything,” Mary told The Sun

“Underneath all this he is such a nice person. But he can’t get his act together. We’re worried we’re going to find him dead in the street somewhere.”

Come on Kenny man, get your shit together. We’re rooting for you.