Shhh everybody, we think Sky Sports News might be trying to tell us something… 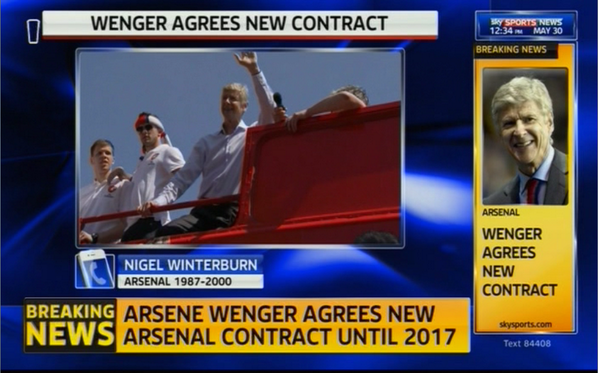 That’s right! After weeks of wrangling, Arsene Wenger has finally agreed a new three-year contract at Arsenal – not that he’s actually officially signed it yet, though the club are expected to formally announce the news tomorrow. 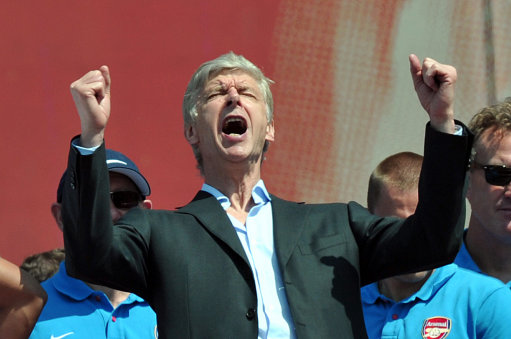