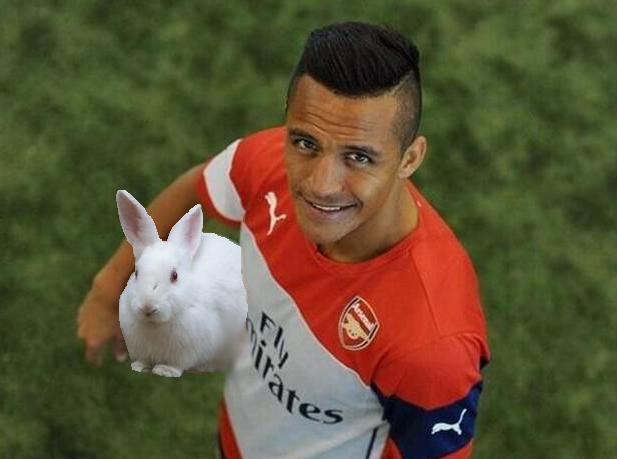 We feel it’s our journalistic duty to inform you that new Arsenal signing Alexis Sanchez once rescued a rabbit he found in the street that had been attacked by a wild boar, adopted it, named it Alfonso and then nursed it back to full health.

In an interview given to Sport back in 2013, Sanchez described just how Alfonso came into his life:

“A few months ago I was coming home with my Mom. We saw [an injured] rabbit on the street. It’s an area visited by wild boars looking for food.

“We saw the rabbit [run off] and my brother and I went out to find where he was. We were looking for this rabbit for half an hour, but it was a good training for us.

“Finally, I covered the animal with a towel and now I have Alfonso in my house.

“More than once I’ve returned back home before training because I forgot to feed the rabbit!” 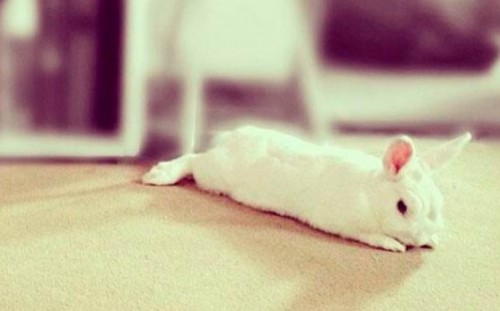 Thankfully, wild boar won’t be a problem around the country roads of Catalonia for long – not once Sanchez’s replacement at Barca is let loose on the local wildlife.