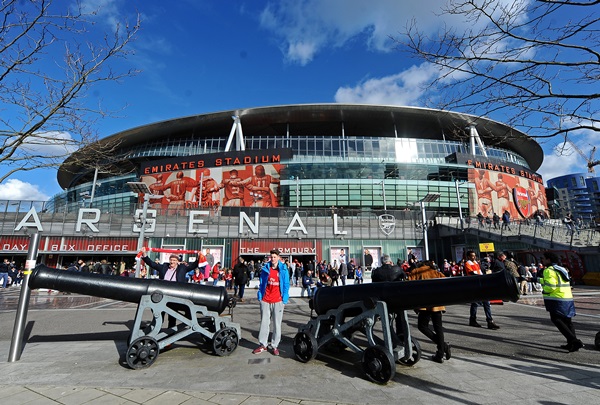 The house that Barca built…sort of, anyway

As fathomed by those diligent folks over at the Metro, today’s stat of the day is that Barcelona, after shovelling Arsenal another £15million for Thomas Vermaelen yesterday, the La Liga giants have now paid (indirectly, of course) for a not inconsiderable 34.6% of the Gunners’ Emirates Stadium through transfer fees recouped.

Vermaelen’s move means that Barca have now paid Arsenal £135million in transfer fees for eight different players (The Verminator, Fabregas, Song, Hleb, Henry, Van Bronckhorst, Petit and Overmars) over recent years – which equates to exactly 34.6% of the £390million it cost the club to build the Emirates. 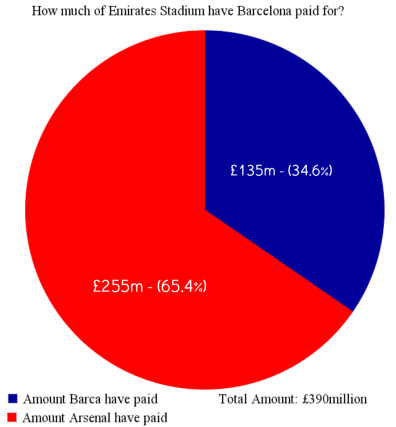 Simplistic we know, but still – we think it’s safe to say that Arsenal fans owe Barca a big £135million thank-you!