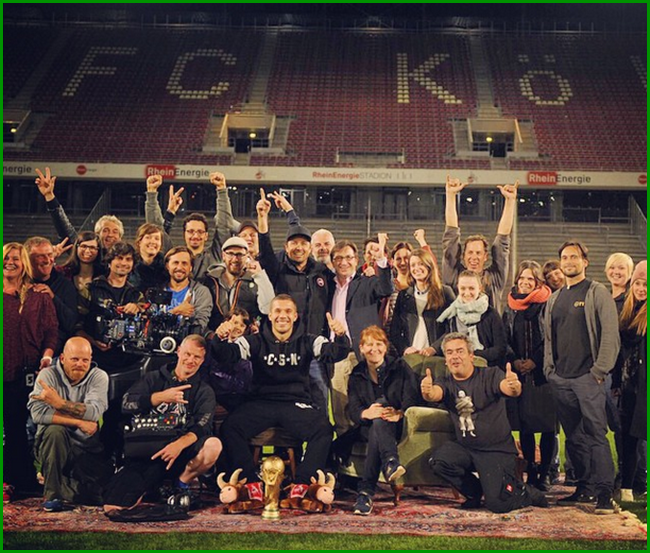 “Thanks to the entire crew, had a great time! Looking forward to watching the result…” (poldi_official/Instagram) 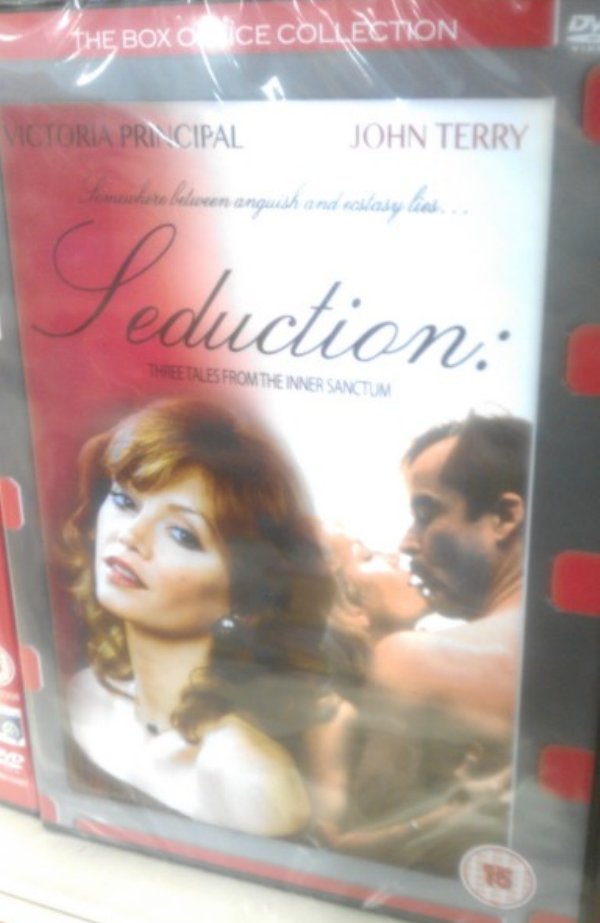 Joining that stellar pantheon is one Lukas Podolski who, obviously at a bit of a loose end at Arsenal these days, has begun taking acting gigs on the side.

Indeed, with production already under way, the German striker has bagged a small role in an upcoming comedy film set in his hometown of Cologne.

The movie, called “Macho Man”, is based on a prize-winning novel by author Moritz Netenjakob, with the official press release reading something like this:

The main character, Ulmen, is the opposite of macho and wins the heart of Tenzel, but Tenzel’s Turkish family wants a real man.

That’s when the fun starts.

Podolski was also on hand to explain his small but ultimately scene-stealing role, telling Film Starts:

“The movie is shot in my hometown, Cologne. I’ve grown up, and I have started my career here.

“My scene is in the stadium, and I think it’s really funny. Totally fits me, and I am delighted to be on board.

“I can’t wait to see the final result at the premiere in a Cologne cinema.”

The waiting is the hardest part.