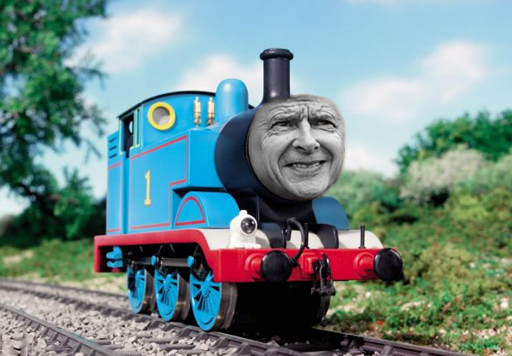 Arsene Wenger is lending his inimitable voice to a scheme being run by the London Underground as part of the Royal British Legion’s annual ‘Poppy Day’ appeal that will see the Arsenal manager voicing station announcements around the Emirates Stadium this week.

On Thursday, Wenger will be voicing announcements made at Arsenal, Holloway Road and Finsbury Park tube stations while a host of other footballing notables from London clubs will be doing likewise in and around their own respective stops.

It all gets slightly less starry from thereon in, with Spurs offering forth Andros Townsend and Ben Davies, QPR have Joey Barton and Rob Green on duty and Fulham have got Scott Parker and Dan Burn lending their voices to trains round Putney way.

Thankfully, the Daily Mirror have tabled up all the voices being used and their relevant locations just for us…

Alongside the voices, Transport for London has also created a special poppy design (featuring the line from the famous ‘In Flanders Fields’ poem) which will feature on all Tube and Docklands Light Railway trains.