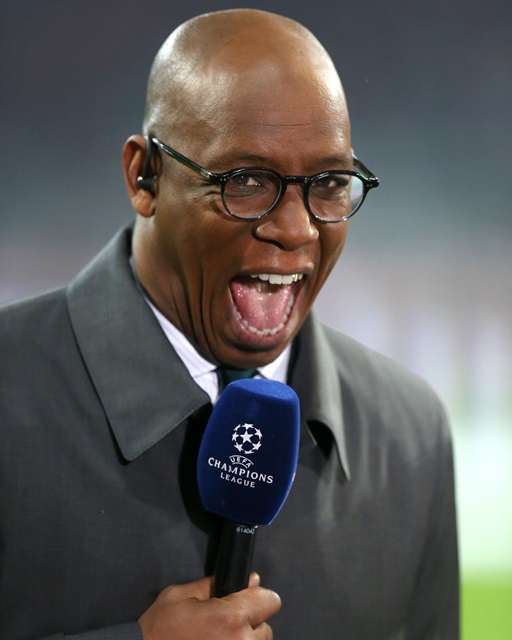 “No Shaun, I am your father”

Already a bona fide star of the big screen after his brief but seminal cameo in 2011’s “Gun of the Black Sun” (actually described by the people who made it as a “digital music terrorism/Neo-Nazi thriller”), Ian Wright has admitted that he came perilously close to securing himself a role in the new Star Wars movie only to be knocked back after the audition stage.

Waffling on his BBC 5 Live radio show, Wright revealed that he and a couple of his mates auditioned for roles as stormtroopers in “Star Wars: Episode VII – The Force Awakens” but the former Arsenal and Crystal Palace striker was passed on for not being tall enough.

“I wanted to be a stormtrooper in Star Wars,” Wright said.

Just think, we could’ve had screen god Wrighty popping up at 0:20 mark instead of this no-mark…