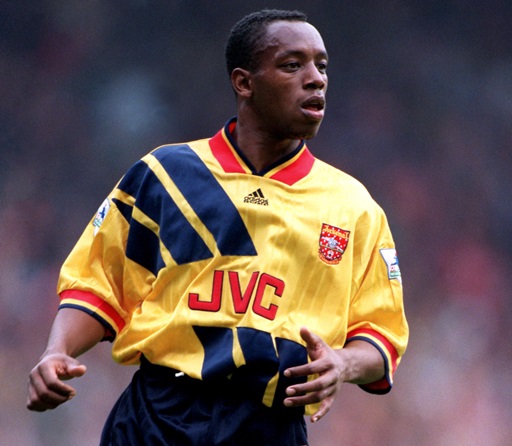 With strike partner Kevin Campbell having already scored a hat-trick, it was Wright who popped up with this truly imperious fourth to put an exquisitely-judged lid on Arsenal’s 4-0 trouncing of Swindon Town on 27th December, 1993.

And, yes, Swindon were in the Premier League…briefly.