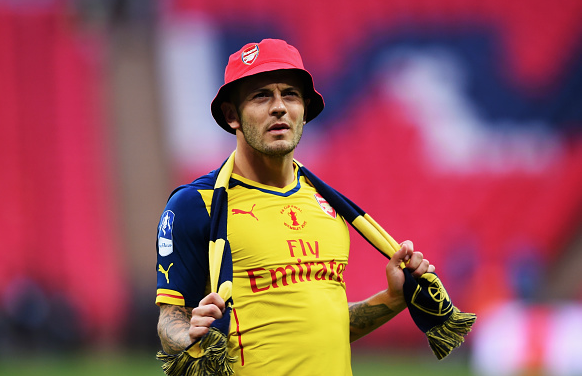 Jack Wilshere has been charged with misconduct by the FA for leading a sweary anti-Tottenham chant as Arsenal paraded the FA Cup. The FA stated:

“Jack Wilshere has been charged with misconduct in relation to Arsenal’s FA Cup celebrations on Sunday 31 May 2015. It is alleged his conduct in making and/or inciting certain comments during the club’s open bus trophy tour was improper and/or brought the game into disrepute.

If the FA is going to be the champions of manners what about referring to the accused as Mr Jack Wilshere?

Of course, it was the Daily Mail which led the assault on Wilshere, pathetically telling its readers the player had “heaped more embarrassment on Arsenal”.

Having laughably bracketed Wenger, 65, and toddlers in a group who must be protected from such words, we wonder when Mail readers and writers became so sensitive? 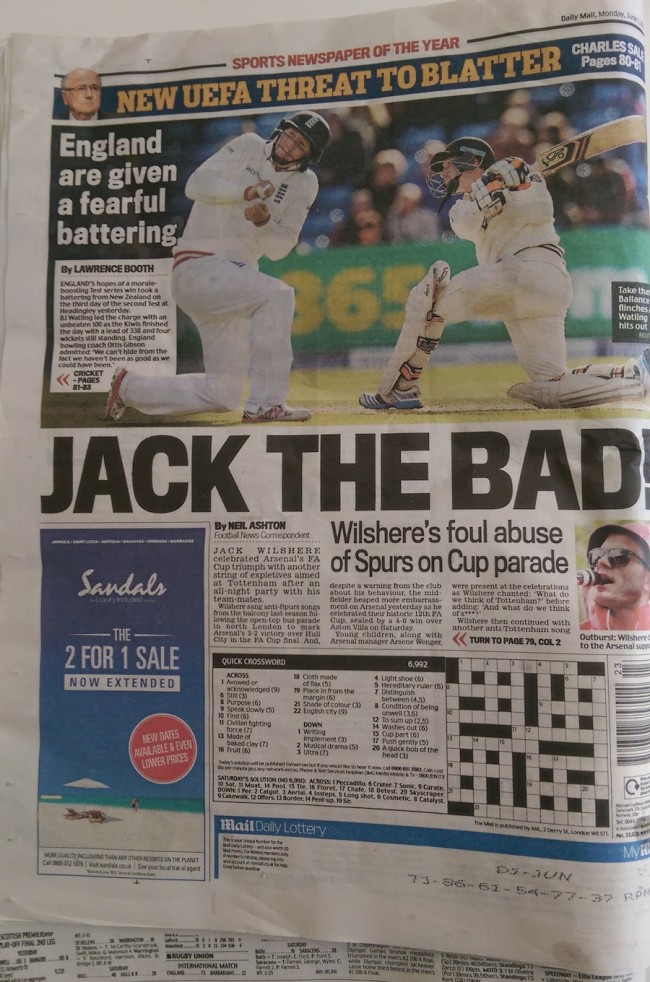 “On (the) Southeastern (train company) the trains are like the Wild West. They are shit, awful.”

And there was this: 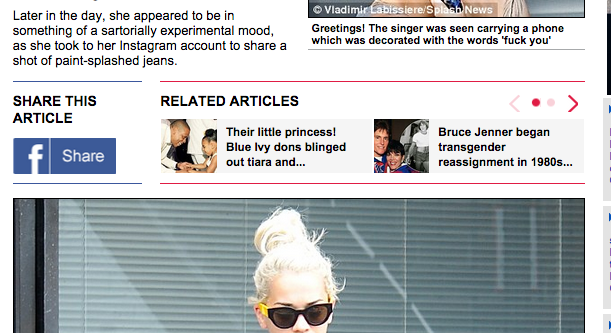 And this is what Greg Dyke, the current chairman of the English Football Association, told the Guardian: 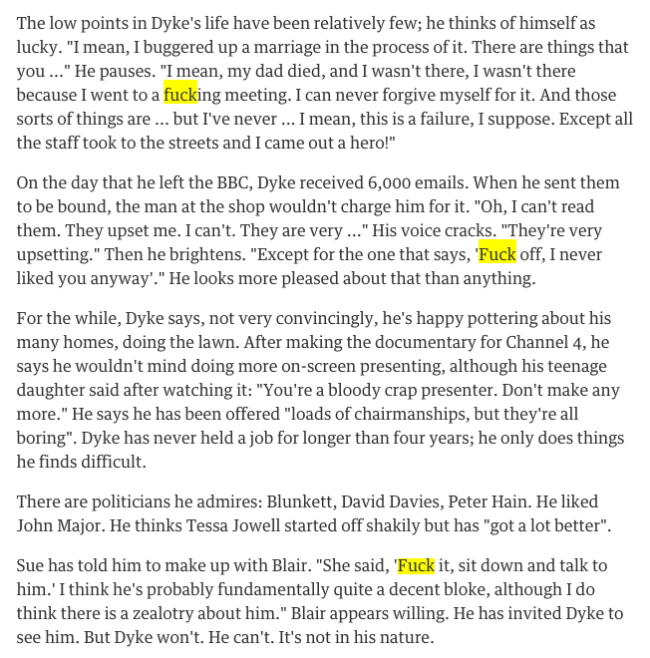 Why is it always different for footballers? Why is that when a footballer swears he is attacked for it by people who also swear? Wilshere’s a 23-year-old man having a laugh. Why must the FA treat him like a child?