Arsenal are currently gadding about in Singapore on their pre-season jolly and, as was to be expected, the banter is rife.

During a club Q&A session, the compère put a supporter’s question to Alex Oxlade-Chamberlain, asking the midfielder which one Gunners legend he’d like to have playing alongside him in the current team.

With a raft of legendary talent to choose from, The Ox instead went for the gag answer and brought the bloody house down…

Alex Oxlade-Chamberlain with the best answer ever… pic.twitter.com/tyysM63bs1 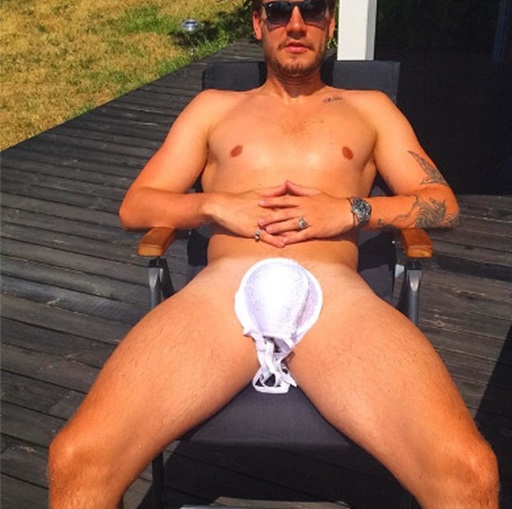