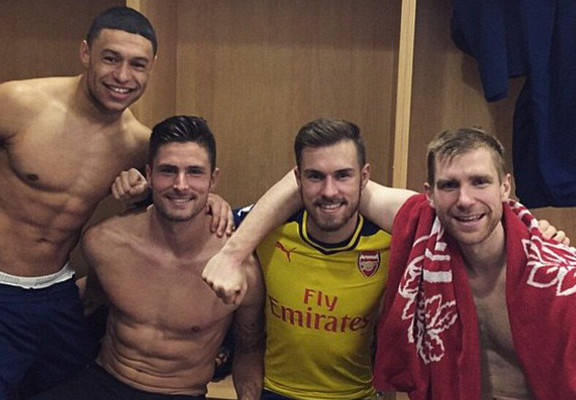 Jolly old Roy Keane has been assessing the lay of the land ahead of the new season and has come to dour, joyless conclusion that Arsenal will bottle it again because their players are far too obsessed with taking pictures of themselves in varying states of undress to concentrate on winning the Premier League title.

Discussing the Gunners’ title credentials with the Mail On Sunday, Keane grumbled:

We hear the same thing with Arsenal ever year. There’s too many Arsenal players interested in selfies and six-packs.

Instead of focusing on winning Premier League titles, it’s all about how their bodies look, how their hair is, more so than winning football matches.

They’ve lots of good players, good characters who roll their sleeves up, just not those who are trying to get their pictures [taken] every day of the week, selfies.

Selfies will hold them back

Quite. We blame their manager… 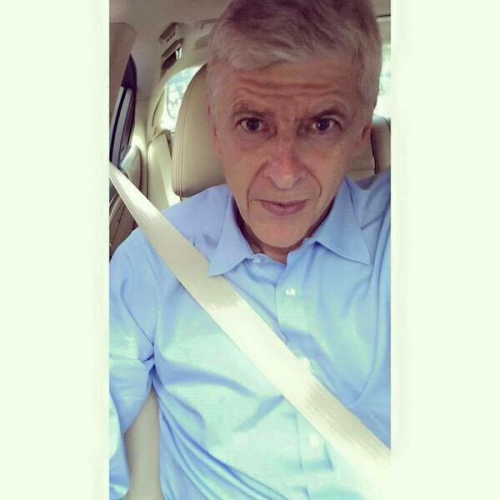