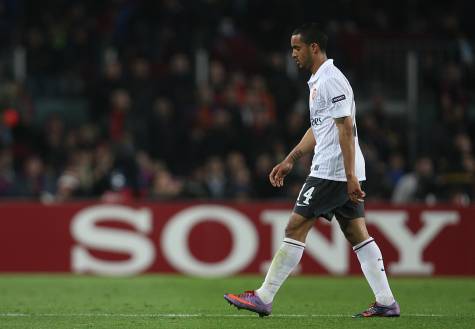 Speaking (presumably far too loudly) in the Camp Nou press box, the Sky Sports presenter delivered an eloquent and precise off-camera assessment of Walcott that was mistakenly picked up by a Dutch television crew’s live feed.

“Get up you stupid little boy, you [Walcott] have been shite son, in your daft pink boots – absolute rubbish”

Keys then followed up (according to The Sun) by asking the altogether less controversial questions, “Is someone going to get the teas on?” and “Who’s just farted?”.