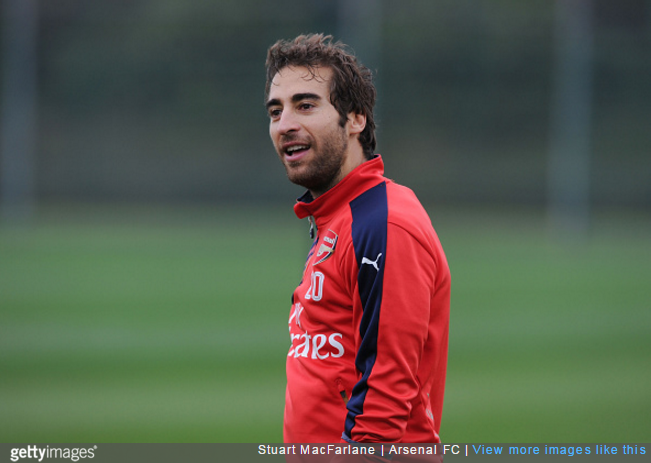 Mathieu Flamini has a secret, a secret he has kept from his friends and family for the past seven or so years.

However, having finally decided to end the years of inner turmoil, the Arsenal midfielder has come clean and confessed all: He, along with a business associate, both created and now owns and runs a pioneering biochemical company that could very realistically end up revolutionising the energy industry.

Phew. That was a weight off.

Anyway – yes, you did read that correctly. Flamini employs around 80 people at his GF Biochemicals plant in Caserta, Italy – a project he began working on when he met his like-minded business partner Pasquale Granata shortly after moving to AC Milan in 2008.

According to The Sun, setting up the company “cost millions and took years of research” but GF have already pioneered “several scientific breakthroughs”.

Indeed, this very week just passed GF announced that they’ve successfully found a way to mass produce Levulinic Acid, a synthetic substitute for oil (and therefore petrol) in all its forms.

As such, the company are the first in the world to enter a market potentially worth an estimated £20billion – not that he’s in it for the money, of course.

I was not thinking about losing millions. When I started I knew it would happen but of course there are times when you doubt.

Thankfully, Flamini and Granata persevered, and now they stand on the brink of something very big. 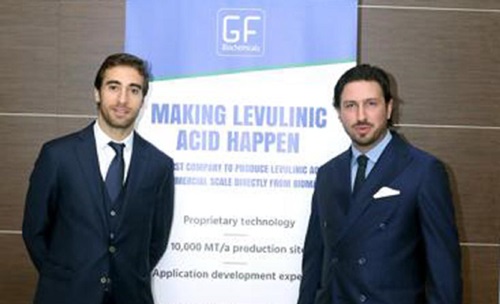 In fact, not even his family were aware of his sideline in biochemical research and development.

Indeed, the 31-year-old Frenchman only broke the news after the announcement of his Levulinic Acid breakthrough hit the news:

For seven years I haven’t mentioned it to anyone. When I moved to Milan in 2008 I met Pasquale, who became a close friend and we always had in mind to do something together.

Not even my family knew anything about it. My parents did not know about it until about a year ago.

First, they were worried, but now they are proud. My Milan team-mates probably found out in our launch this week and my Arsenal teammates will probably find out reading this.

I don’t think Arsene Wenger knows, I never spoke to him about it.

I wanted it to be all in place first, up and running and announce it when I was ready.

We’ve arrived here after seven years of work. We achieved something that has never been done before.

Of that I am the most proud.