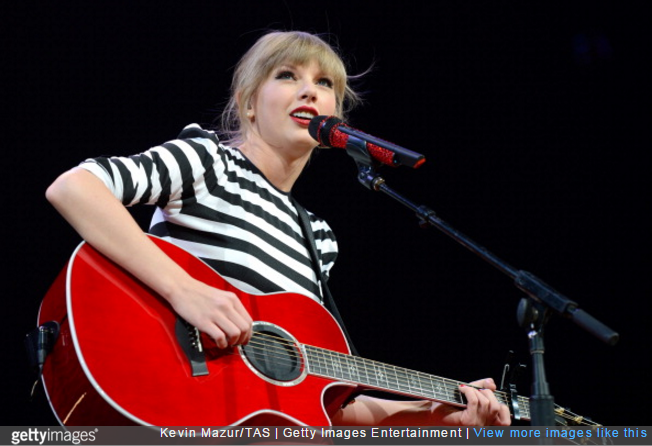 “Here’s a little song I wrote about Anders Limpar…”

Pretty much ever since the Emirates Stadium opened in , Arsenal fans have been able to purchase special commemorative stones on the North Bank Terrace area outside engraved with their own personal messages.

The folks over at Humans of the Arsenal recently stumbled across a slab with a rather perplexing message, with a Gooner by the name of Timotius shelling out to have his undying love of Taylor Swift forever immortalised outside the stadium of his beloved football team.

The message also includes a very specific instruction for Ms. Swift should she ever find herself loitering outside the Emirates at some point… 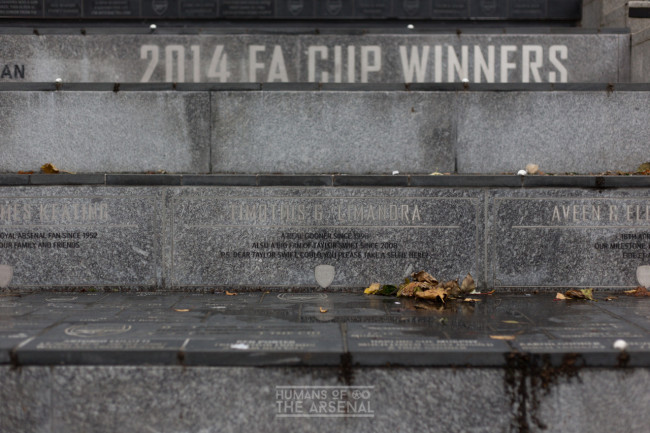 ALSO A BIG FAN OF TAYLOR SWIFT SINCE 2008

The ball’s in your court, Swifty.