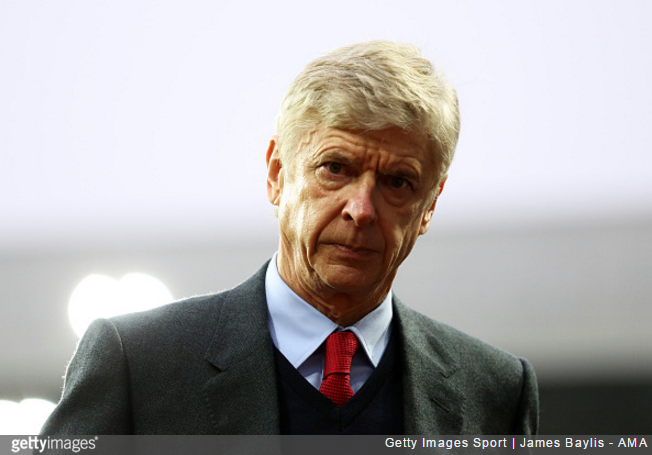 Bugger. All that hard work fighting to get out of the group and Arsenal have gone and got themselves drawn against Barcelona in the last 16 of the Champions League.

While Chelsea will no doubt face a tough task making it into the quarters after drawing PSG for the 100th time in recent years, you’d have a shiny groat on Man City being able to turn Dynamo Kiev over comfortably enough in the space of two legs.

Some real ding-dongs elsewhere. What are your predictions, Pies fans?