Title-chasers Arsenal failed to make the most of Leicester’s defeat on Boxing Day, deservedly going down to a shock 4-0 defeat at St. Mary’s against a superb Southampton side. 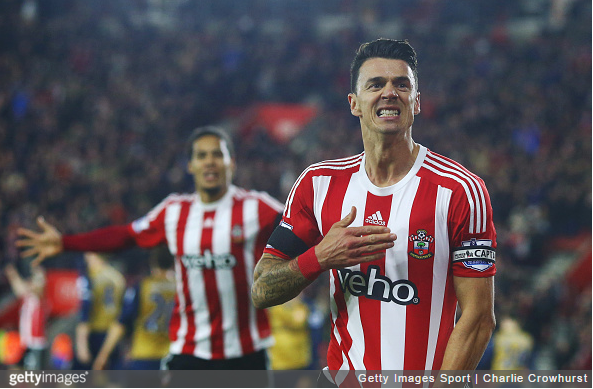 The Gunners had been in a superb run of form, beating Manchester City on Monday at the Emirates, However, apart from a couple of chances for Olivier Giroud and Theo Walcott, the north Londoners were limp throughout against a Southampton side eager to rediscover last season’s fine form. Full-back Cuco Martina’s long-range curling opener on 19 minutes was a thing of beauty, although Per Mertesacker’s clearance was feeble, and the wonder-goal set the tone for the rest of the 90 minutes.

After the break, the Gunners continued to toil, with Shane Long making it 2-0 to the hosts, albeit after Laurent Koscielny had been fouled in the build-up. Jose Fonte’s bullet header after more weak Arsenal defending sealed the deal for Ronald Koeman’s side before Long bagged his second of the game at the death (after already hitting the woodwork).

While the Gunners stay just two points off the top, the nature of this classic Arsenal capitulation is sure to worry Arsene Wenger, as they look to end their title drought. As for the Saints, they’ll hope this disciplined, energetic display can kickstart their season.