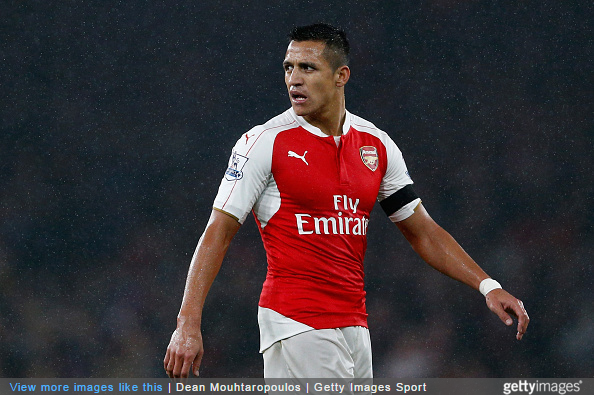 Arsenal star Alexis Sanchez is hardly your average footballer. Rather than spending his free time spending thousands of pounds to make his stupid car look stupider and working meticulously to better his Call of Duty kill/death ratio, the Chilean is learning to tinkle the ivories.

Having displayed his ever-improving chops before, Sanchez’s latest recital is the most emotional yet.