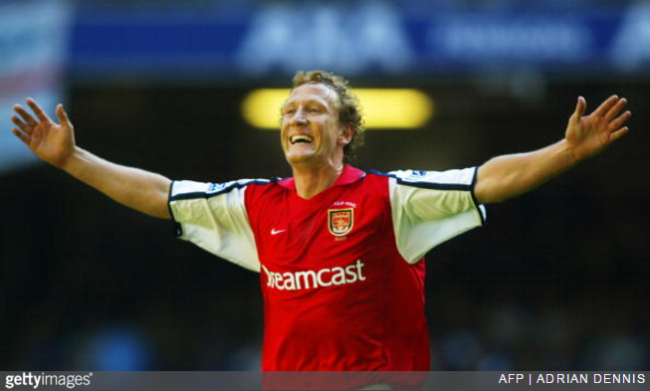 Ray Parlour is on the brink of releasing an autobiography, which is wonderful news for fans of under-appreciated Arsenal midfielders and/or men whose dainty ginger ringlets seemed to be permanently glistening with dew drops of sweat.

The “wonderfully funny and candid” book documents Parlour’s impressive career on his slog up from scrubbing boots at Arsenal as a trainee before going on to make over 330 Premier League appearances as part of the famous all-conquering Invincibles team.

It also has an absolute beaut of a front cover… 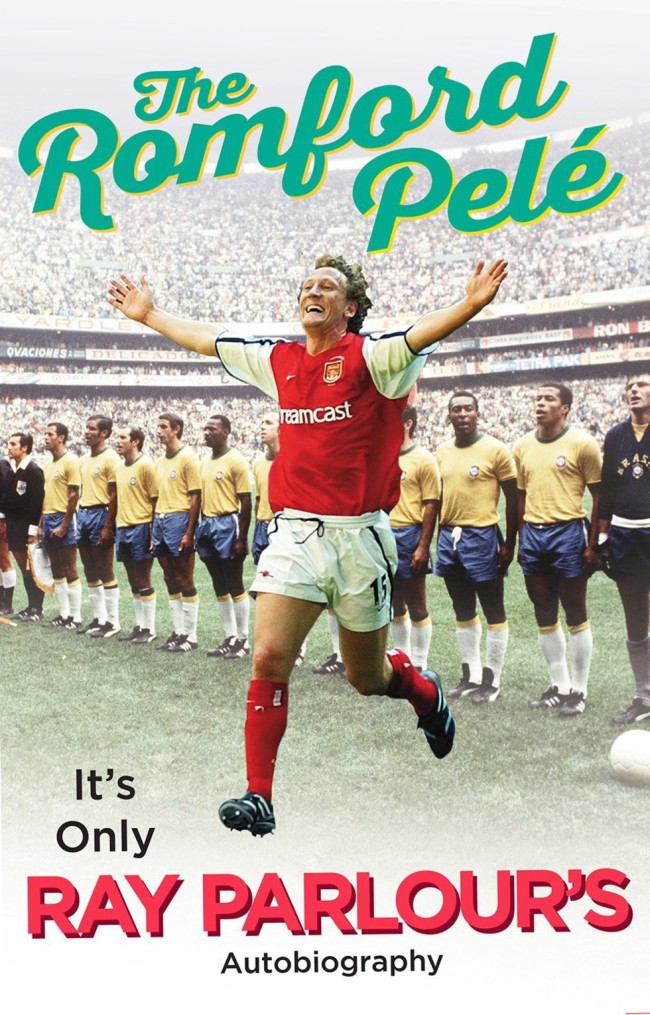 As if the powerful graphic design wasn’t enough to be going on with, they’ve also managed to have a not-so-sly dig at Tim Lovejoy – which is never a bad thing in Pies’ book.

Indeed, the title is a reference to the disparaging bit of commentary Lovejoy delivered while watching his latterly-adopted Chelsea mob take on Arsenal in the 2002 FA Cup Final during his Soccer AM tenure.

With the game goalless, Parlour picked up possession 45 yards out and began romping toward the Chelsea goal. No sooner had Lovejoy proclaimed “Oh it’s alright, it’s only Ray Parlour” had  the ball been swiftly hammered into the top corner to put the Gunners 1-0 up.

Still influencing the game all these years later. We so proud of you, Timmy.