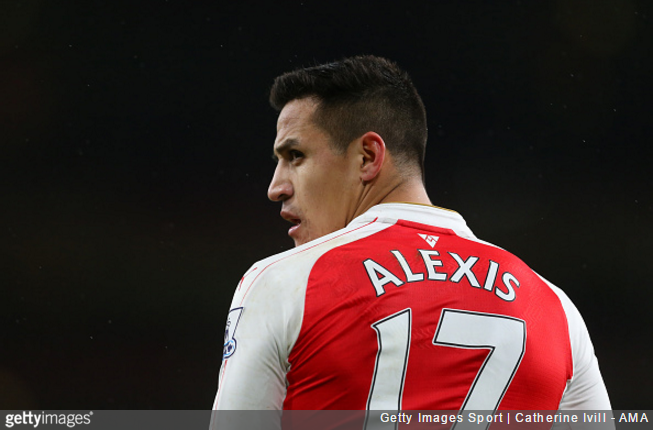 Despite finding himself on a relatively low boil for Arsenal this season, Alexis Sanchez’s popularity shows no sign of wavering, especially back home in his native Chile.

Indeed, an aspiring young Chilean pop star by the name of Chris Willde has professed his love for Alexis via the medium of song, recording a catchy little ditty about the forward’s goal-scoring adventures around Europe.

The song is called ‘Mas Que Talento’ (‘More Than Talent’) and documents Sanchez’s career from Tocopilla to North London, via Serie A and La Liga.

The good news is that the official video comes with subtitles. The bad news is that everything is still in Spanish – but we’re assured that the lyrics are all very positive and upbeat…

Cracking effort, though it pales once compared to the finest Arsenal-related player ode ever committed to acetate: the immortal Mertesacker Emptiness.