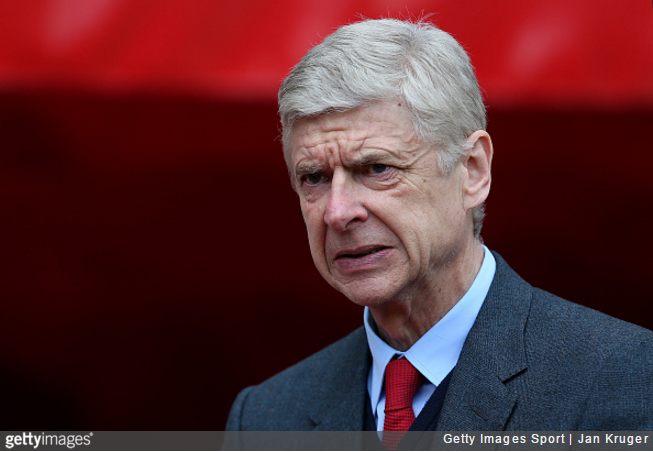 Top of the league by the time January rolled around, Arsenal are now fretting about keeping their mitts on fourth place after yet another post-Christmas fade.

Speaking at his Friday press conference, manager Arsene Wenger was asked for his take on the slow, sure and entirely typical dissolution of the Gunners’ title challenge.

Wenger, in his wisdom, decided to point the finger at the fans, who he said have created a “difficult” atmosphere to play in at the Emirates.

They should not question this team. We have to stick together. Our attitude has been impeccable from day one this season. We want to fight together until the end.

We lost the championship at home against lower teams but we played at home in a very difficult climate. We are top of the league in the top teams, we want to add what is needed.

It is very frustrating. We were in a position where we could compete for the title.

Oh Arsene. Whereas the general negativity and whinging among Arsenal fans does create a lot of unnecessary pressure, it’s perhaps possibly not the smartest idea to openly blame supporters the very day before they plan to stage mass protests against you.