After conceding four goals and seeing his side beaten by Liverpool on Sunday, things were already going pretty badly for Petr Cech. However, to add insult to injury, the Arsenal goalkeeper than crashed his car trying to leave the Emirates.

The 34-year-old Cech apparently hit a pillar while trying to exit the Gunners’ stadium, although judging by this photo, the damage wasn’t too serious… 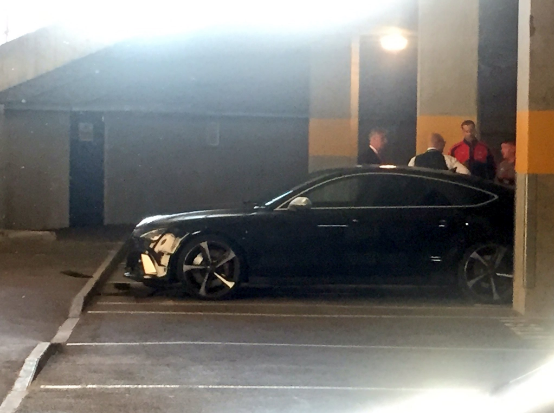 The Arsenal goalkeeper and his passengers were all reported to be fine after the collision which really topped off a bad day at the office for the former Chelsea man.