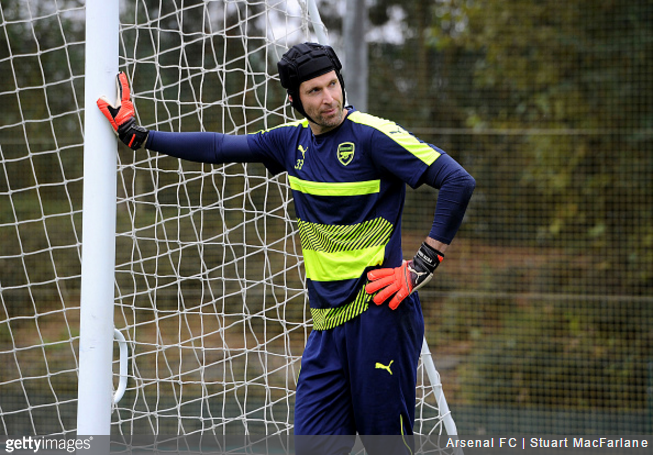 Testament to his longevity and consistency, Petr Cech has found himself entered into the 2017 edition of the Guinness Book of Records not once, but twice.

Here he is looking proud as punch of his new certificates… 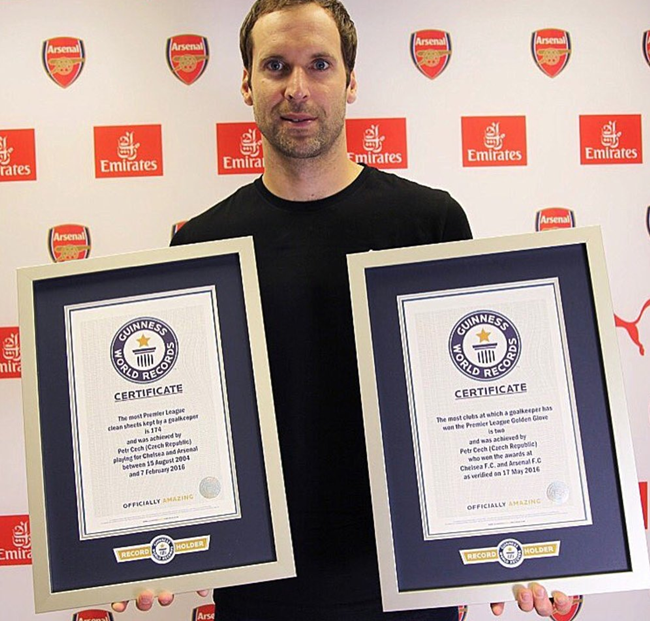 Great to be in the Guiness World Records for the most clean sheets in @premierleague & Golden Gloves with two clubs #GWR2017 #AFC #CFC pic.twitter.com/s3F4Ollgfd

Elsewhere, Everton stalwart Gareth Barry has also entered into the record books for starting more Premier League games (580 to date) than any other player ever o’ ever.

👏 | Congratulations to Gareth Barry! He’s earned a place in the @GWR 2017 for making the most @premierleague starts.https://t.co/CK2Ytd8wgX