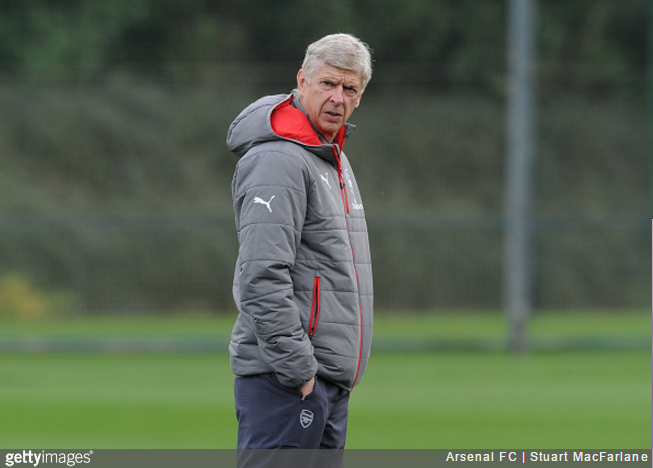 With Arsene Wenger turning 67 on the day of Arsenal’s game against Middlesbrough, the wizened old sage has been meditating on the nature of age, mortality and the indefatigable march of time.

Speaking to the press ahead of the match, Wenger was asked how he felt about being the Premier League’s oldest manager.

As quoted by the Guardian, his response was as poetic as ever:

Your age quickly becomes a psychological excuse to get rid of you.

It’s like being a player. Once you get to a certain age you have a bad game and they think: ‘You have to go.’ That’s why the demands are even higher than before.

I live in a competitive world and it’s down to what I produce that has to be judged.

My age should not interfere with that. But if you don’t do well the age quickly becomes the problem.

With a 32-year managerial career already behind him, Wenger also briefly deliberated on retirement and beyond:

If God exists and one day I go up there and he will ask: ‘Do you want to come in? What have you done in your life?’ And the only answer I will have is: ‘I tried to win football games.’

He will say: ‘Is that all you have done?’ And the only answer I will have is: ‘It’s not as easy as it looks.’