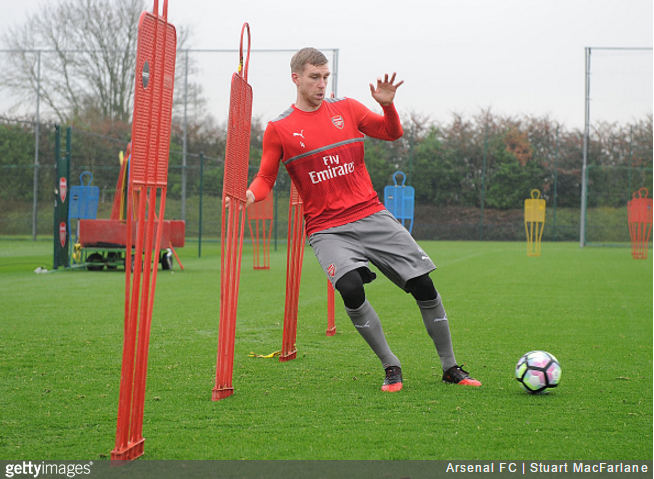 We’ve got no idea what they’re supposed to be promoting this time round, but once again Arsenal are doing Arsenal things on social media.

The Gunners’ latest offering is an advert that sees Per Mertesacker, Santi Cazorla and Carl Jenkinson enjoying your typical traditional Australian Christmas – a barbecue on the beach.

While the clip itself is by the by, there is one reason to give it heed  – namely, Mertesacker’s outstanding, scene-stealing attempt at an Aussie accent…

Per Mertesacker’s Australian accent is the single best thing in the world. pic.twitter.com/m2fNNIcVq4

To be fair, for a man operating in his second language and then having to heap another accent on top of that, Per’s distinctively Germanic twang wasn’t *too* far wide of the mark.