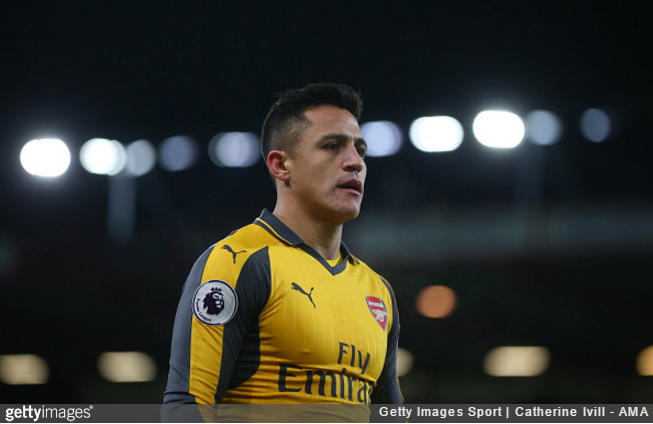 While Olivier Giroud left the stadium clicking his heels and whistling ‘You Are My Sunshine’, Arsenal’s salvage job against Bournemouth didn’t have quite the same effect on Alexis Sanchez.

Despite being 3-0 down as the game ticked over into its final stages, the Gunners rallied by scoring three goals in the space of 20 minutes to wrest parity from the jaws of defeat.

Regardless, the result wasn’t enough to placate Sanchez, who reacted furiously at the sound of the final whistle – punching the air and chucking away his gloves in frustration as his teammates congratulated themselves all around him…

The manifestation of a top-tier winning mentality or a tantrum being chucked by a stroppy little bugger?

The line is a thin one.