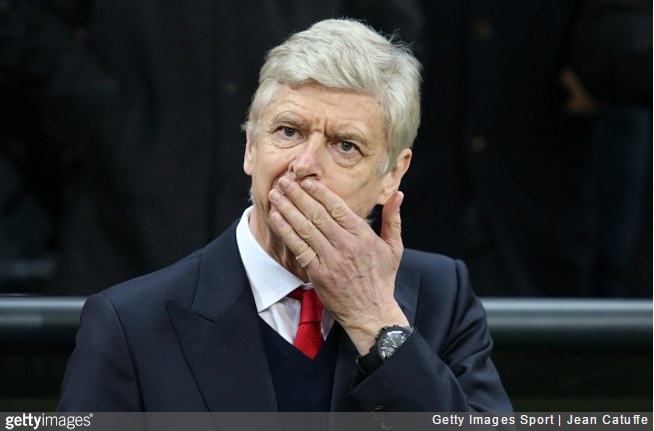 With indignation reaching a pitch once again, Arsene Wenger has gone and put a time frame on his big decision, i.e. whether or not to stay on at Arsenal beyond the end of the season.

Speaking at a press conference ahead of Monday’s FA Cup game against Sutton United, Wenger also revealed that retirement is not an option at present.

No matter what happens I will manage next season whether it is here or somewhere else, that is absolutely for sure.

Having spent over two decades at the helm, the 67-year-old explained that the next step will not be a decision taken lightly by anybody at the Emirates – be it a contract extension or a move to pastures new.

It is important for the club to make the right decision for the future. I did not work here for 20 years not to care.

I had many opportunities to go somewhere else but I care for this club and its future.

It is important to be in safe hands.

Asked as to the precise nature of the ongoing negotiations between himself and the club executives, Wenger replied:

Yes, I will decide future in March or April, but I don’t know when.

I speak to the board but I don’t want to speak about how they view my future.

That is an internal debate. What’s important is the club, not my future.

Bless him, his heart’s definitely in the right place.

Shame the same can’t be said for his back four.