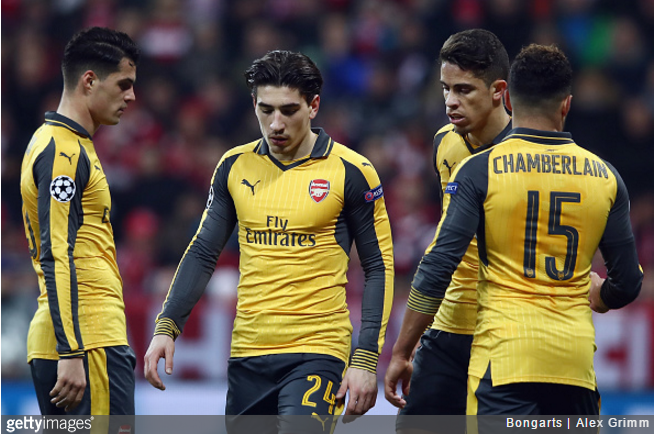 Dean Saunders appeared on Sky Sports News today to deconstruct Arsenal’s 5-1 disembowelling at the hands of Bayern Munich in midweek.

Showing the kind of flair for tactics that has served him well throughout his managerial career, Saunders tore into Arsenal before proffering forth his own suggested tactical approach for keeping the German giants quiet.

You can’t fault the logic. Deploying an extra Arsenal player from the start may well have limited Bayern to four.

However, before we go anointing Saunders as some sort of tactical deity, it’s perhaps worth noting that he’s totally nicked the 12-man philosophy from the oracle himself, Garth Crooks.