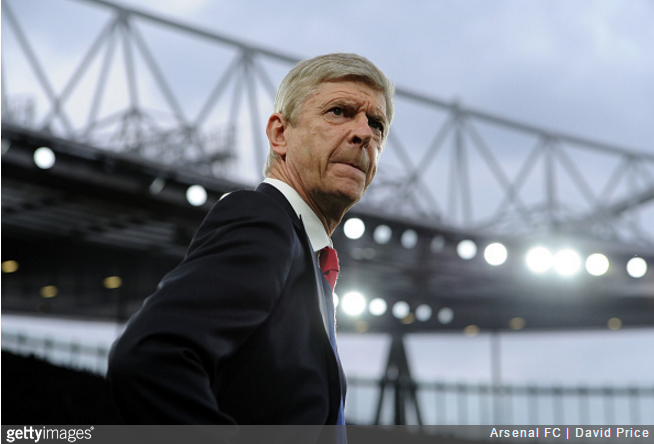 How do you counter that level of one-eyed idiocy?

“I used to live in Zimbabwe…”  Like that lends any credence to it!