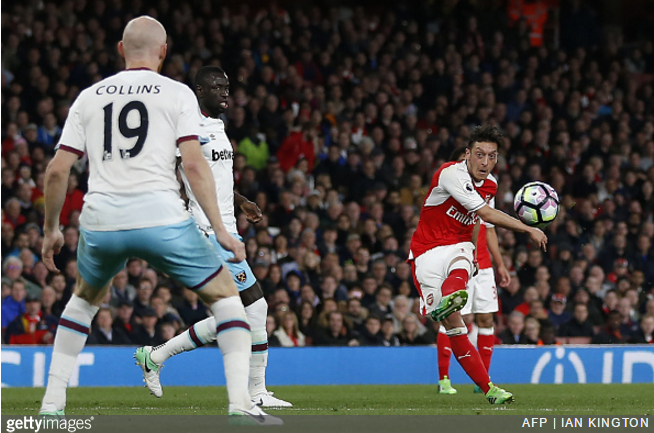 Arsenal aren’t the only fanbase with a Youtube-based platform on which to air their incessant whining, as West Ham duly proved last night.

In the aftermath of their side’s uninspiring home 3-0 defeat against the Gunners, West Ham Fan TV sought a little post-match reflection from Tom.

What followed was an almost biblical deluge of expletives, many of them simply used as punctuation as Tom – who, fair to say, was a little bit miffed by the Hammers’ performance – embarked on a stellar rant about Robert Snodgrass, inflation, relegation and even a quick assessment of Huddersfield as a tourist destination.

A warning for those of a sensitive disposition: The first F-bomb is dropped after about 30 seconds and they come thick and f**king fast from thereon out…

By our count, that was 75 f**ks in less than four minutes – an impressive strike rate in anybody’s f**king book.

Nice of him to apologise at the end.